To share your memory on the wall of Rolland “Spud” Thompson, sign in using one of the following options:

For those attending, please adhere to the social distancing guidelines as suggested by the Health Department. To view the livestream of the Memorial Service, please visit Stevenson Funeral Home website – www.stevensonfuneralhome.com

Spud was born in Portland, Oregon on May 28, 1952, the son of James and Betty (McDonald) Thompson. He had an adventurous childhood, living in Alaska, France, Texas, Kansas and North Dakota. He graduated in 1970 in Larimore, North Dakota. Rolland enlisted in the Air Force and was stationed in Tampa, Florida and Grand Forks, North Dakota. While in Texas, he attended tech school for welding. Spud came to Dickinson in 1981 to work in the oilfield, doing various rig jobs. He later married Cassie Birdsall. Spud worked as a structural welder, constructing grain elevators and additions to the elevators in North Dakota, Minnesota, Wisconsin, Nebraska and Colorado until his eye sight prevented him from welding. Wherever Spud was he managed to join a bowling league. He bowled several years on the Amateur Bowling Tour (ABT) in the Twin Cities and Colorado. While in Dickinson, Spud bowled league four nights a week and often bowled the first shift at Classic Lanes and the late shift at Paragon Bowl. His proud moments were bowling league and tournaments with his son, Scotty. In 2016, he was inducted into the Dickinson Bowling Association Hall of Fame. Spud also spent many years racing dirt track enduro races, the Montana Bump-n-Run races and several demolition derbies.

Memorials may be given to the Marion Manor and Stark County Veterans Memorial.

Spud’s family would like to thank all of his caregivers at the Marion Manor for caring for Spud this past year.

To send flowers to the family or plant a tree in memory of Rolland “Spud” Thompson, please visit our Heartfelt Sympathies Store.

Receive notifications about information and event scheduling for Rolland “Spud”

We have provided a digital copy (PDF) of the Memorial Program that we supply at the time of the service. To Download this file please click the filename below.

We encourage you to share your most beloved memories of Rolland “Spud” here, so that the family and other loved ones can always see it. You can upload cherished photographs, or share your favorite stories, and can even comment on those shared by others.

Shelly Jacobson and Laurie Zarak, Love, Channing, Nikki, Bella, and Quinten Meduna, and other have sent flowers to the family of Rolland “Spud” Thompson.
Show you care by sending flowers

Posted Oct 15, 2020 at 10:44pm
My dad (Bobby) has always spoken of his memories with Uncle Spud with warmth and love. Praying for you right now.

Posted Oct 12, 2020 at 07:13am
Oh how he loved "racing" Keith and him always scouting for cars---We will miss him dearley..Ben Blanche Keith 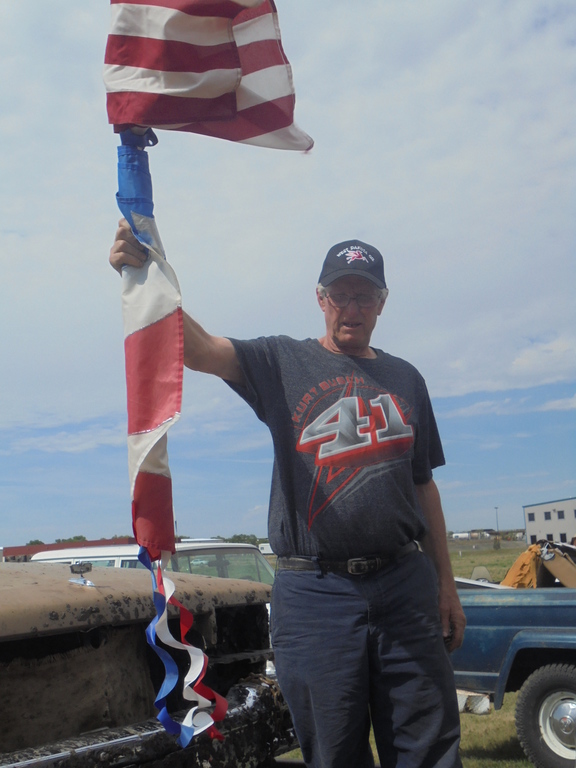 Posted Oct 12, 2020 at 01:51am
Little Brother I am so sorry we could not get there for services but I know you are "HAPPY DANCING" with all the family members!!
LOVE YOU ALWAYS,
Your Big Sister Tater
Comment Share
Share via:
SZ 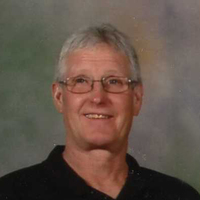 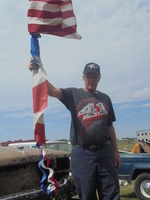