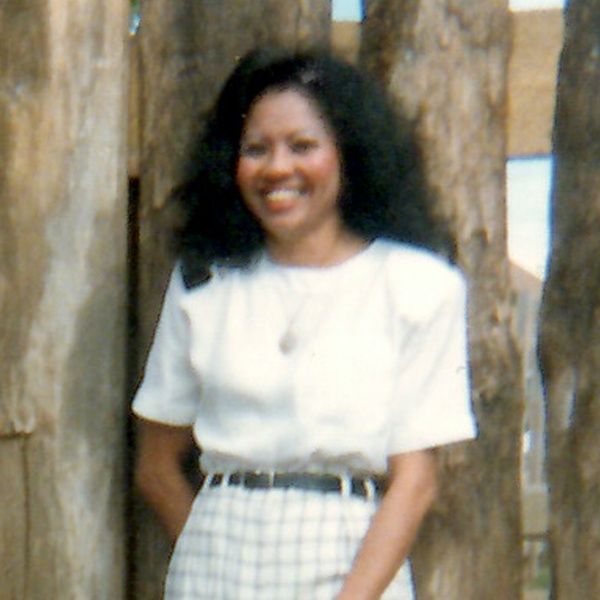 Be Ba (Ańh) Gietzen passed away in her home January 18, 2022, after a long battle with dementia.

Her birth was recorded as May 12 in Binh-Ninh, South Vietnam in 1950. Her full name was Trần Thị Bé Ba which when translated means number two sparkling diamond. Her mother nicknamed her Hai.

She married Russell Gietzen in the St. Clement Church, north of Glen Ullin, on December 6, 1971.

The next 19 years were very hard for Ańh. Effects of the war caused her to lose all contact with her family but thankfully, she was able to reconnect with them in 1990. She was able to travel back to Viet Nam again in 2000 and 2014. Ańh had a very generous heart. She enjoyed helping others and it gave her great joy to help her family rebuild their home after the war.

Ańh was shrewd and business minded. She worked hard to help Russell achieve their goal of being debt free. While he was working an off the farm job, she learned to run equipment and take care of livestock. She did this with her children at her side. When her children were mostly grown, she started cooking for the Red Trail Grill in Taylor which featured an oriental night for several years. In 2005, she started working for the Marian Manor nursing home as a CNA and endeared herself with the community by her compassionate care of the elderly.

Ańh loved children, especially babies. Her grandchildren were on the receiving end of many kisses, hugs, squeezed cheeks and candy.

She is preceded in death by; her sister, Trần Thị Thu Hương, her mother, Trần Thị Nhãn, her father, Trần Văn Bay and her granddaughter, Odessa Gietzen.
To order memorial trees or send flowers to the family in memory of Ańh Gietzen, please visit our flower store.