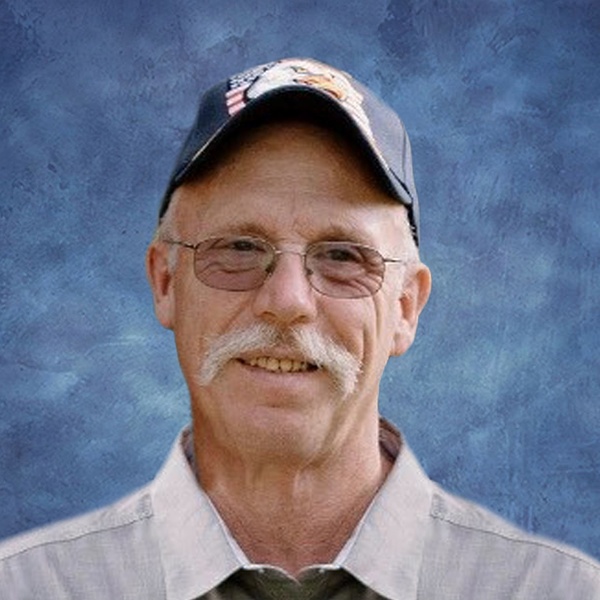 A Funeral Service for Aaron Benz, 61, of Killdeer, will be at 11:00 a.m., Monday, April 19, 2021 at Stevenson Funeral Home in Dickinson with Pastor Dorothy Stein officiating. Visitation will be one hour prior to the service. Burial will follow at Werner Cemetery.

Aaron was born on November 7, 1959 in Dickinson, ND the son of Ernest and Maureen (Dahlen) Benz. He grew up on the family farm north of Dunn Center and attended grade school at Connolly #2 rural school, Dunn Center Grade School, and graduated from Killdeer High School in 1978.

From an early age, Aaron worked on the family farm where he learned to drive trucks and tractors before most kids learned to dress or pick out their clothes. In 1980, Aaron began work at the Little Knife gas plant where he held several positions through his 30 years with the company, since 2010 Aaron has been working in the oilfields. Aaron married Deb Entzel and to this union his pride and joy, Trista, was born.

In 1987, Aaron started with the Killdeer Fire and Rescue Department. Through the years he served as a training officer, maintained air packs, and dedicated many hours working on trucks/equipment. He responded to most every call and was a member of the ND Firefighter Association.

Aaron’s favorite hobbies included hunting, traveling/camping, off roading with his side-by-side, processing game, NASCAR group activities, spending time at the farm, and hosting many good times in his Man Cave. He especially enjoyed spending time with his grandkids, Treyten and Tyra. Aaron could always be counted on to help out friends and family when in need.

Aaron was preceded in death by his parents, Ernest and Maureen Benz; and former wife Janel Mann.
To order memorial trees or send flowers to the family in memory of Aaron Benz, please visit our flower store.