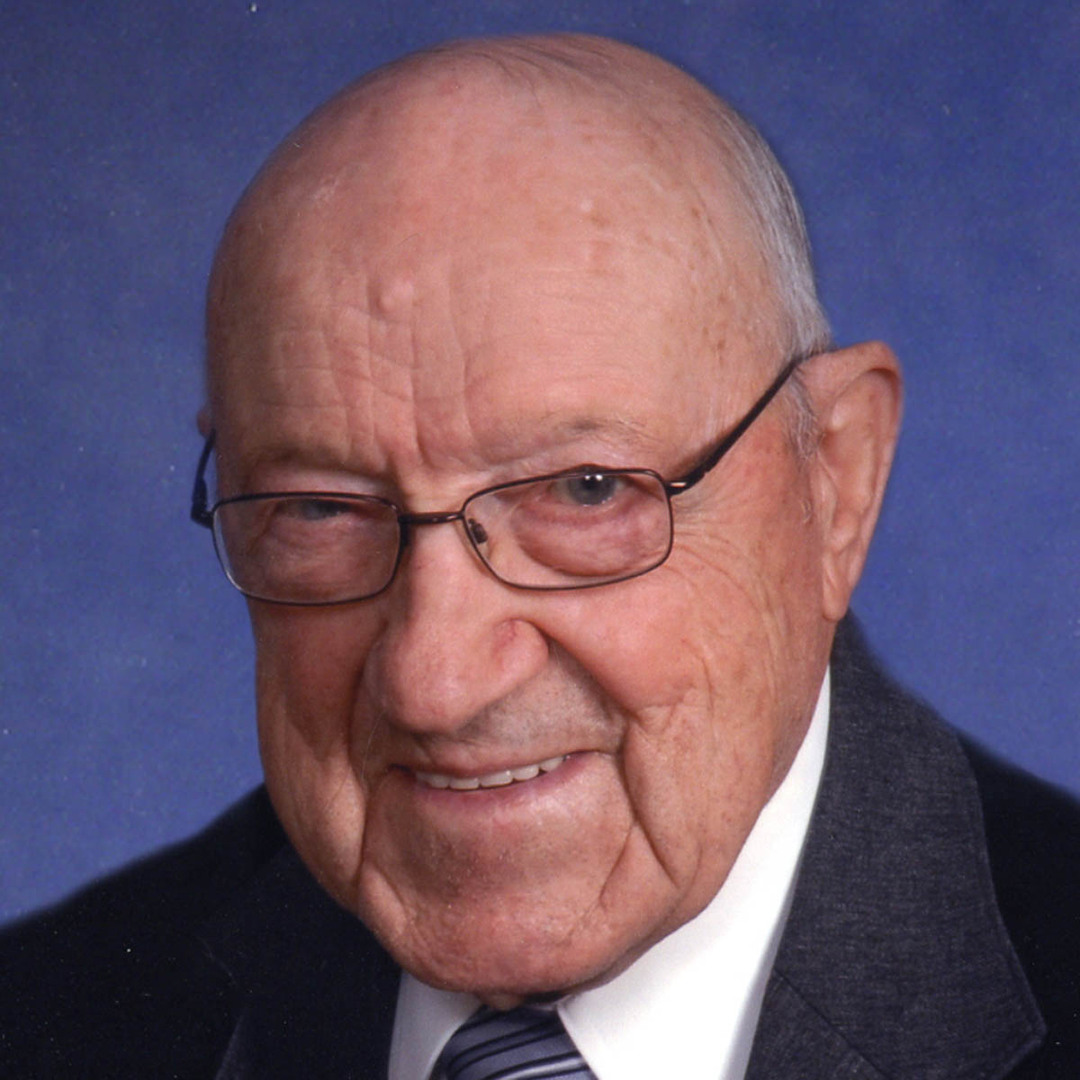 A Funeral Mass for Albert Sevela, 96, of Dickinson will be 10:00 a.m. Tuesday, January 8, 2019 at St. Joseph’s Catholic Church in Dickinson with Father Patrick Ojedeji celebrating. Military Rites will be presented by the Dickinson American Legion Post #3. Burial will take place at the North Dakota Veterans Cemetery.

Albert Sevela was born the son of Frank and Mary (Kubishta) on October 11, 1922 in Wilman, ND.  He was raised on the family farm in Dunn County, educated in a rural school near their home until his folks moved to Dickinson where he finished grade school at St. Joseph’s School and made his First Holy Communion at St. Joseph’s Catholic Church.  When he was old enough, he went to work for Walter Buttler Company in Farragut, Idaho, as a laborer.  On November 7, 1942, Albert enlisted into the Navy and got his training in Great Lakes, Illinois.  Shake Down Cruise boarded the USS Saugatuck for 18 months as a CM3C, also serving on vessel’s and stations; USS Cape Esperance, LCS1Pac, and USS Lloyd. Albert spent most of his time out at sea and was honorably discharged on December 1, 1945.  On June 23, 1947, Albert married Ann Bayer at St. Joseph’s Catholic Church in Dickinson by Father Aberle.  After returning from the service, Albert went to work for Pete Bayer setting up wind-chargers and for a short time for Dickinson Bottling.  He then went to work for Ray Young Electric and got his Masters degree after Ray was killed in a plane crash.  Al bought the business from Ray’s wife, Hermaine and was self-employed until Pete Feininger joined him.  They went into partnership and called the new business S & F Electric.  They did all types of farm, commercial and residential electrical work.  Al retired at the age of 62.  He then found a hobby, spending many hours in his shop doing woodworking.  He also loved to fish and travel.


Al was a lifetime member of St. Joseph’s Catholic Church and served as an usher for over 25 years.  He was able to make a trip to Medjugorje in 2007.  He was also a member of the Knights of Columbus and the American Legion.

Albert is survived by his wife, Ann; brother, Chuck (Vickie) of Spokane, WA; and numerous nieces and nephews.