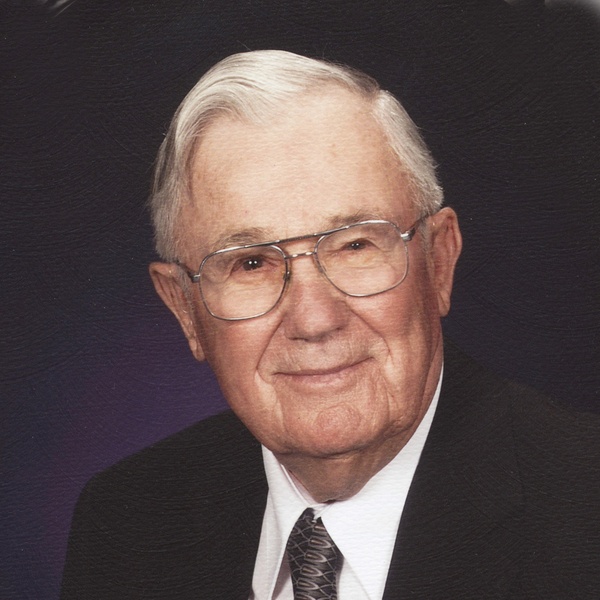 A funeral Mass for Albert Sickler, 94, of Dickinson, will be 9:30 a.m., Thursday, April 4, 2019 at Queen of Peace Catholic Church in Dickinson with Monsignor Thomas Richter celebrating. Burial will take place in St. Wenceslaus cemetery .Military Rites will be presented by the Dickinson American Legion Post #3 Honor Guard.


Albert was born September 16, 1924 to Valentine and Elizabeth (Freer) Sickler, on a farm 23 miles northeast of Dickinson. He attended rural grade school in the Iota School District and Dickinson Central High School.

Albert married Viola Rohr on February 26, 1946. He was drafted into the army a month after they were married and sent to Ft. Lewis, WA. After his honorable discharge from Ft. Monroe, VA, he and Viola moved to their farm two miles northeast of the homestead. They farmed and raised registered Polled Hereford cattle for many years, participating in many cattle shows and events.


Albert served on many boards, including Iota School District Board for eight years, Dunn County ASCS for 18 years, Farmers Union Oil Co. of Dickinson for 18 years, Advisory Board for the Dickinson State University and the Ag Department for 18 years. He received the DSU Meritorious Service Award in recognition of contributions to education and community in 1986. He was chairman of the Dickinson Experiment Station Advisory Board. Albert was instrumental in getting the Roughrider Livestock Show started and served as its chairman for many years. He was past president of the North Dakota Polled Hereford Association and was named “Polled Hereford Man of the Year: in 1985. He was past president of North Dakota County Commissioners Association and past president of seven county association, and president of 20 county oil and gas producing counties. He was a member of St. Joseph’s Hospital Advisory Board. Albert was vice president of the Southwest Multi County Correction Center. He served on the Board of Badlands Human Service Center in Dickinson. He was past chairman of Roosevelt Custer Association and received the 1988 Lewis Odland Memorial Award presented in recognition of outstanding area wide leadership and dedication as a local public official. Albert played an integral part in starting the DSU Ag Dept. and getting the DSU multipurpose arena built. He received the Dickinson Chamber of Commerce Ag Person of the Year award in 2010.