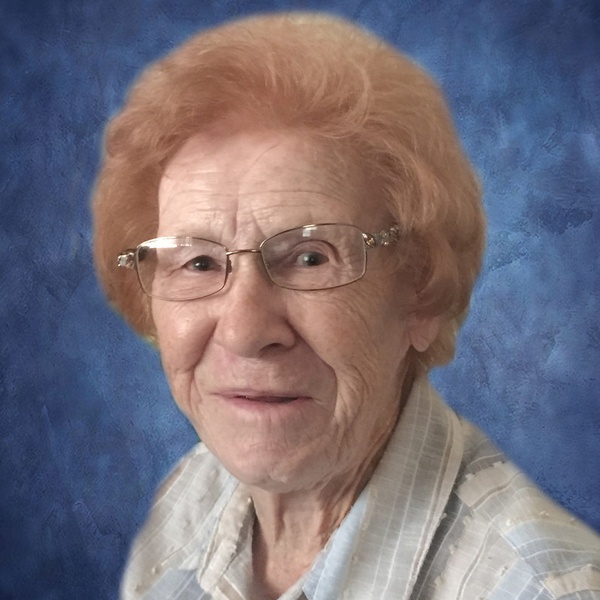 Alice Goetz, 93, of Dunn Center, passed away peacefully of natural causes on February 6, 2022 at St. Luke’s Home in Dickinson. In accordance with Alice’s wishes, cremation has taken place. Burial will be held in the Dunn Center cemetery at a later date.

Alice was born on March 24, 1928 to Jacob and Millie (Sommer) Hausauer. She was raised on the family farm north of Dunn Center with five other siblings and attended school in Dunn Center. Alice was united in marriage to Peter Goetz. They were blessed with three children and together they operated the Ilo Bar. Alice opened and managed Alice’s Restaurant in Dunn Center for over 20 years. She retired from cooking but was ‘not’ ready to retire. In 2000, Alice and her son, Loman, opened another business called the Secondhand Corner in Dunn Center. Loman now continues to operate the business. Alice enjoyed cooking, fishing, playing cards and attending auction sales.

Alice was preceded in death by her parents; husband, Peter; infant son, Carroll; sister, Ruby Benz; and brother, John Hausauer.
To order memorial trees or send flowers to the family in memory of Alice Goetz, please visit our flower store.