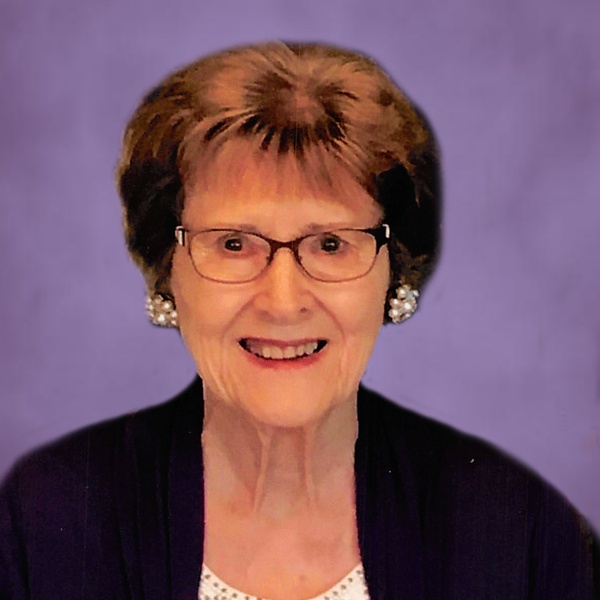 Funeral Mass for Alice Jane Fischer, age 93, of Bismarck, formerly of Glen Ullin, North Dakota will be 11:00 a.m. CT, Tuesday, May 10, 2022 at Sacred Heart Catholic Church in Glen Ullin with Father Gary Benz celebrating.  Visitation for Alice will be one hour prior to the service.  Burial will take place in the North Dakota Veterans Cemetery, Mandan, ND.

For those unable to attend, the service will be livestreamed at stevensonfuneralhome.com. It will be available about 10 minutes prior to the service.

Alice was born on February 5, 1929 in Bismarck, North Dakota and was the 5th and youngest child of John C. Fischer and Barbara A. Hermes. Alice attended Sacred Heart Grade School in Glen Ullin, North Dakota and Glen Ullin High School, except for one year.  Her sophomore year of high school was spent attending Bismarck High School.   At Glen Ullin High School she lettered in Basketball and Cheerleading, and was the class Vice President her senior year.  After graduation, in 1946, she worked as a teller for the Bank of Glen Ullin and then as a clerk typist for the Bureau of Reclamation, who was building the Heart Butte Dam south of Glen Ullin.

On May 1, 1948 she married Alex (Alexander) J. Muggli, also of Glen Ullin.  He was the son of Lucas and Mary (Theisen) Muggli.  Alex was also working for the Bureau of Reclamation as a surveyor.  They lived with Alice’s mother in her home for the first 12 years of their marriage.  Their marriage was blessed with four children David, Diane, Shirley and Sheila.  For their expanding family they built a new house in Glen Ullin in 1960.  They lived in that house until 2018, when they moved to St. Gabriel’s Community.

Alice was very active in the community and in family life.  She belonged to the Glen Ullin Homemakers Club, the High-Low Bridge Club, worked for the American Cancer Society, held Tupperware parties, etc.  She enjoyed crocheting, making and painting ceramics; playing pinochle, bridge, whist, and other card games; and keeping detailed journals of vacations and other family activities.

Alice took her civic duties seriously.  She wrote her Congressional Delegation with her opinion on important topics; and donated to charities, especially military related agencies.  In her later years she loved to play the “Free Cell” game on the computer; and to send and receive email.   Her and Alex watched their grandchildren on many occasions and taught them to play cards.  They also raised a garden every year and Alice would can vegetables and make jelly, from the choke cherries and buffalo berries they would find in the countryside.

The annual vacation was a must.  Alice and Alex traveled all around the western U.S. visiting their brother’s and sister’s families.  They always said the one time their children didn’t argue and fight in the car, was when they drove through Death Valley with no air conditioning, and the temperature way over 100 ⁰F.   It was just too hot!  After their children left home, they enjoyed traveling the entire U.S. and Canada with her brother John in his motorhome.  They had many great trips together.