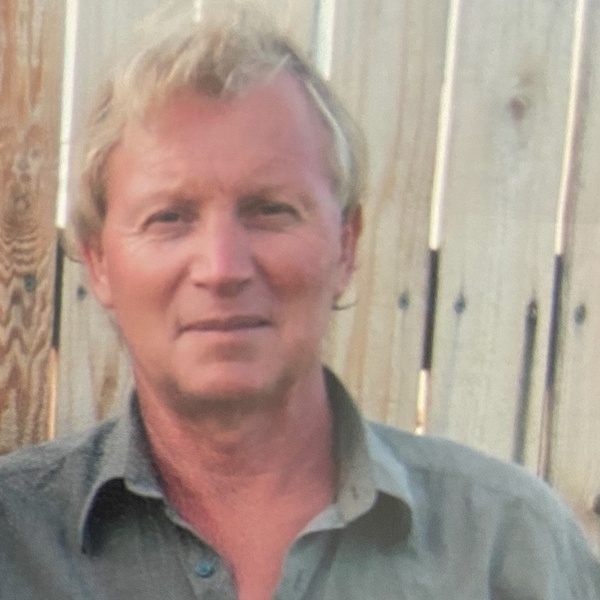 Alvin Patrick Anton, 66, of Dickinson, ND passed away Tuesday , May 18, 2021, at his home. Cremation has taken place and a memorial service begins at 11 a.m. Monday, June 28th at Saints Peter and Paul Catholic Cemetery in New Hradec, North Dakota.

Alvin was born October 10, 1954 in Dickinson, ND to Albert and Antonia (Krehlik) Anton. He was raised on the family farm northwest of Dickinson and attended school in South Heart, North Dakota. Alvin always enjoyed restoring cars, fixing houses and working with his hands. He had a large impact on everyone around him. He will be greatly missed.

He was preceded in death by his parents; an infant brother, Arnie, and brother, David.
To order memorial trees or send flowers to the family in memory of Alvin Anton, please visit our flower store.