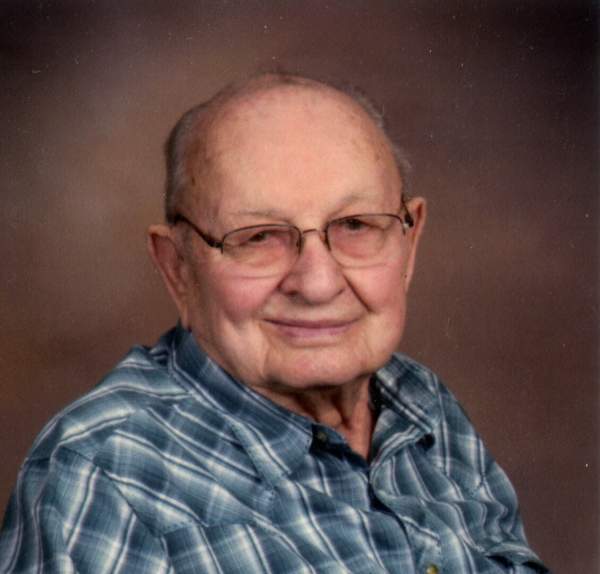 Funeral services for Alvin Cook, 93 of Rogers, MN, will take place at a later date.

Alvin Leo Cook was born June 7, 1926 in Maple Grove, MN to Ed and Dora (Schaefer) Cook. Alvin grew up on the family dairy farm and attended country school. He continued to work on the family farm for several years before enlisting in the United State Navy. He served in the Pacific Theater during WWII, specifically Okinawa. After being honorably discharged, Alvin returned to Maple Grove and it was during this time that he met Lucille Bauermeister. Alvin and Lucille were married on August 6, 1947. The couple was blessed with two sons, Doug and Phil. The family made their home near Osseo, MN where Alvin worked as a shipping manager for GAF. Alvin and Lucille spent their retirement on their lake home on Long Lake #2 in Backus, MN. After Lucille passed away, Alvin spent several more years at the lake home before moving into Rogers, MN.

Alvin was a hard worker, whether on the job or at the lake, he always had a project that he was working on. He also enjoyed hunting and fishing. He will be remembered for his remarkable work ethic, stoic personality and subtle sense of humor.

He was preceded in death by his wife, Lucille; parents, Ed and Dora; step mother, Evelyn; brothers, Wilbur and Melvin; and sister, Hazel Smaglik.
To order memorial trees or send flowers to the family in memory of Alvin Cook, please visit our flower store.