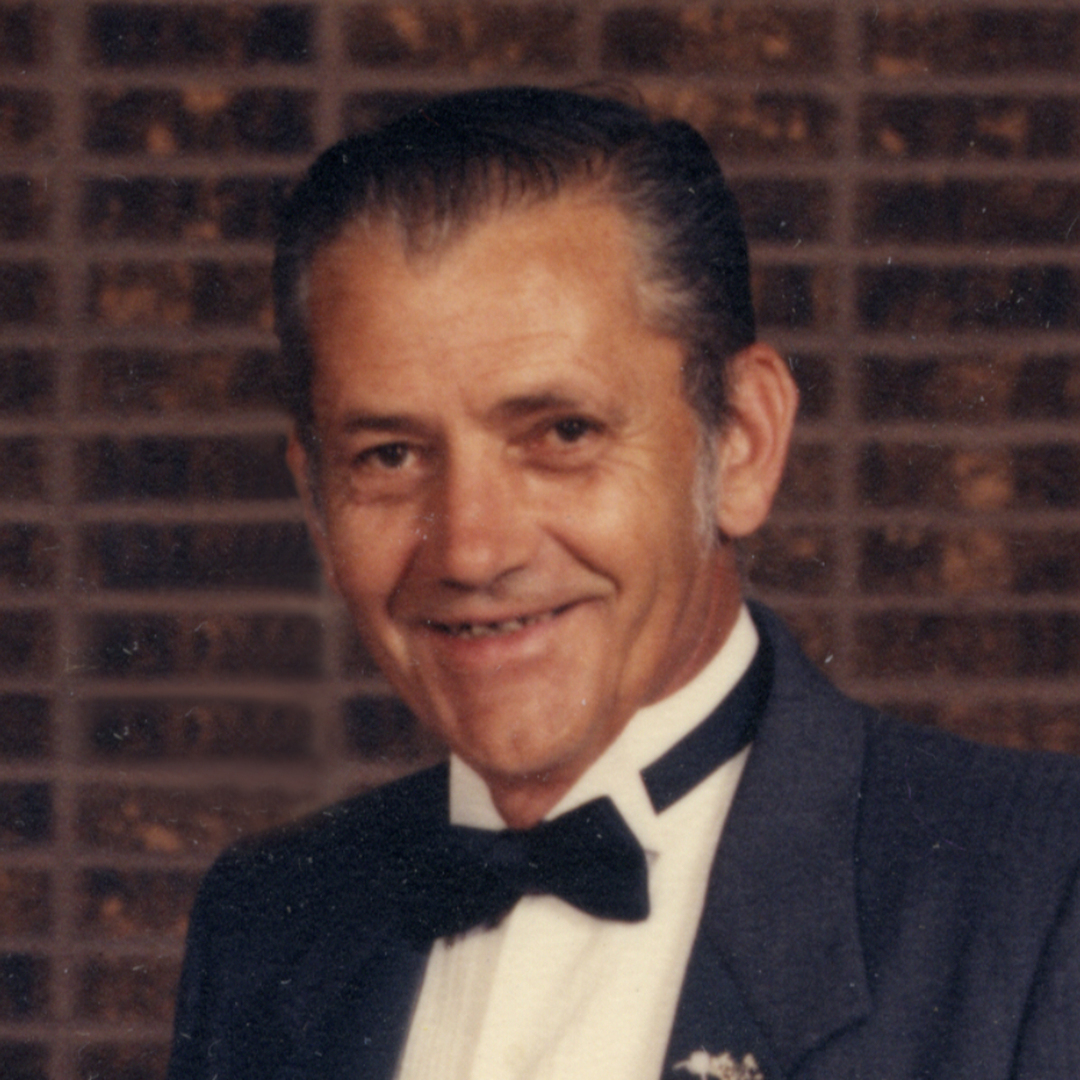 Alvin (Bud) G.  Gustafson, 85, of Dickinson passed away Saturday, October 6, 2018 on a beautiful, sunny autumn afternoon.  Cremation has taken place and a private graveside service will be held at a later date.


Bud was born November 1, 1932 to Walter and Ida (Muecke) Gustafson.  He grew up on the family farm northeast of Dickinson with his siblings, Carl, Earl, Paul, and Marie.  He attended country school at Versippi; graduating in 1950.   After graduation, Bud joined the United States Air Force and served four years on various bases from Mississippi to New Mexico.  While stationed in Rapid City, SD, he met his future wife, Beverly Blumke.  The two were married on September 12, 1955 in Rapid City.  After being honorably discharged from the Air Force, the couple returned to Dickinson to work and raise their family.


Bud and Bev were blessed with four children:  Scott, JoAnn, Debra and Mark.  He worked as an Electrical Repairman for many years before retiring in 1994.  Bud passed on his love of animals, the outdoors, reading and gardening to all his children.  He loved music; learning to play the piano and accordion by ear.  Bud will be remembered for his boisterous laugh and dry sense of humor.


Bud is survived by his children and their spouses, Scott Gustafson, JoAnn and Greg Miessel, Deb and Jeff Bartholomew, and Mark and Lori Gustafson; grandchildren, Katey Bailey and her husband Joey,  Austin Bartholmew,  Shaina Starr and Morgan Starr; sister-in-law, Shirley Colberg and her husband, Earl; brother-in-law, Lowell Blumke and his wife, Lois; and many nieces and nephews.


Bud was preceded in death by his wife, Beverly; his parents, Walter and Ida Gustafson; brothers, Carl, Earl, and Paul; sister, Marie; brother-in-law, Harley Blumke and his wife Shirley; and grandson, Dalton Gustafson.


As a tribute to Bud, the family suggests donations be made to the American Cancer Society or an animal rescue of your choice.

Private graveside services will be held at a later date
To order memorial trees or send flowers to the family in memory of Alvin Gustafson, please visit our flower store.
Send a Sympathy Card