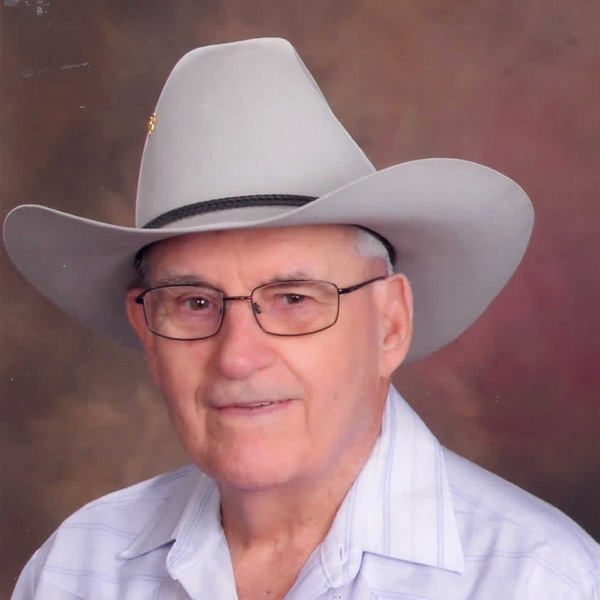 Alvin passed away Friday, October 9, 2020 at Caring Edge in Mandan.

Alvin Leslie Kreis was born April 3, 1929 to Carl and Emilie (Nicholaus) Kreis. He lived on the family farm until moving to Glen Ullin in 1955. Alvin was drafted into the United States Army on February 12, 1952 and was honorably discharged in November of 1954. Alvin married Delores Zimmerman in New Leipzig on October 16, 1957. Alvin and Delores ran the Kreis Ranch together until 1999. Alvin enjoyed music from an early age. In 1937, he learned to play the piano and played for many bands throughout the years. He purchased his last piano in 2005 and played until Delores’ passing in 2008. Alvin served two terms as Director for the Elgin Hospital and 15 years as an Observer for the Weather Bureau.