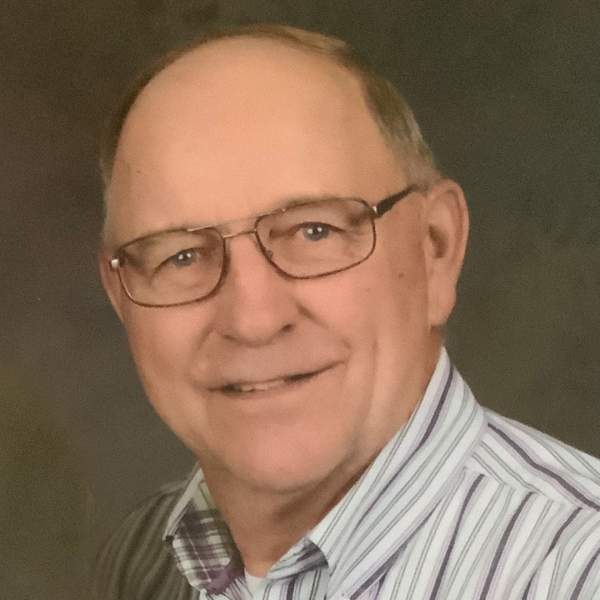 Alvin passed away November 6, 2019 at Fallon Medical Complex in Baker surrounded by family.

Alvin Joseph Madler was born October 10, 1947 in Baker, MT, the 5th of 7 children to Jose and Olga (Tronstad) Madler.  He grew up on a farm 5 miles north of Baker, attending O’Donnell school through the 7th grade and completed his schooling in Baker, graduating in 1965.  After graduation, he worked on the family farm until volunteering for the draft in 1967.  He served in the US Army from 1967 to 1970, including 2 tours in Vietnam where he earned a Bronze Star.  After being honorably discharged, he returned to Baker.  Alvin married Patricia Schoenbeck on May 12, 1969 at St. John Catholic Church in Baker.  Through this union four children were born:  Jodi, Jason, Justin, and Josh.  They also hosted 2 exchange students, Juan Molina from Columbia and Naomi (Twyman) James from Australia.  Together, they raised their family in Baker.  Alvin began working for MDU as a service man and worked there for 40 years.  After his retirement from MDU, he started his own business, Madler Furnace & Appliance Repair.  Alvin always enjoyed helping others and continued to run his business until he became ill.  Alvin loved spending his time flying RC airplanes and playing music at dances around the area, the Fallon county nursing home, and Superior Care Villa.  He also enjoyed woodworking and telling bad jokes.  Alvin was a member of Baker American Legion and Knights of Columbus.  He was involved as a Boy Scout leader and also with Habitat for Humanity and was a lifelong member of St. John Catholic Church, where he was baptized and confirmed.  Alvin loved spending time with his family and especially looked forward to family vacations.

He is preceded in death by his parents, Jose and Olga; sister, Carol Brush; and brothers, Larry, Jerry, and Raymond; father and mother-in-law, Herman and Betty Schoenbeck; brothers-in-law, Leroy Brush and Clarence Arneson; sisters-in-law, Verla Madler, Mary Madler, and Tina Madler.
To order memorial trees or send flowers to the family in memory of Alvin Madler, please visit our flower store.