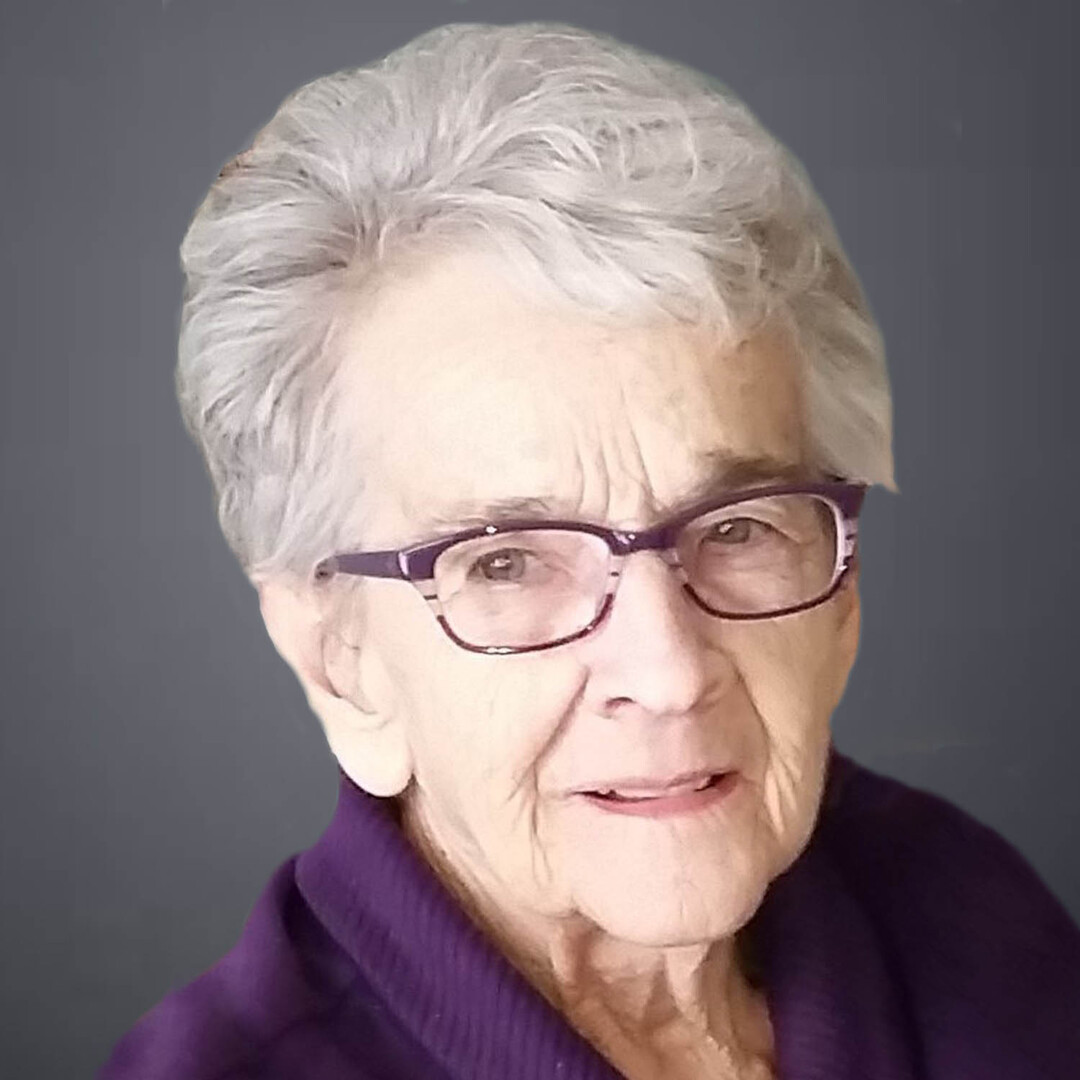 A funeral Mass for Angeline Vogle, 88, of Richardton, will be at 9:30 a.m., Tuesday, August 21, 2018 at St. Mary’s Catholic Church, Richardton, with Father Boniface Muggli celebrating. Burial will take place at a later date in the North Dakota Veterans Cemetery.


Angeline passed away Wednesday, August 15, 2018 at Marion Manor, surrounded by her family.


Angeline was born in Richardton, on December 19, 1929, the daughter of Joseph and Ida (Brandt) Dick. She grew up attending St. Mary’s Catholic School in Richardton and graduated with the class of 1947. She went on to take an emergency teaching course and loved to talk about her time she spent teaching.  Angeline married Raymond J. Vogle on June 15, 1949 in St. Mary’s Catholic Church, Richardton, ND.  They were blessed with six children, Eugenia, Emil, Raymond, Tina, Claudine and Milissa.  Angeline was a devoted mother and homemaker, she enjoyed sewing; making many quilts for all her children and grandchildren. She loved to do crafts, read, gardening, writing poetry and having coffee with her friends. Together Angeline and Raymond farmed, first on his parent’s farm, then on her parent’s farm and eventually retiring in Richardton. Angeline especially loved her children and grandchildren.