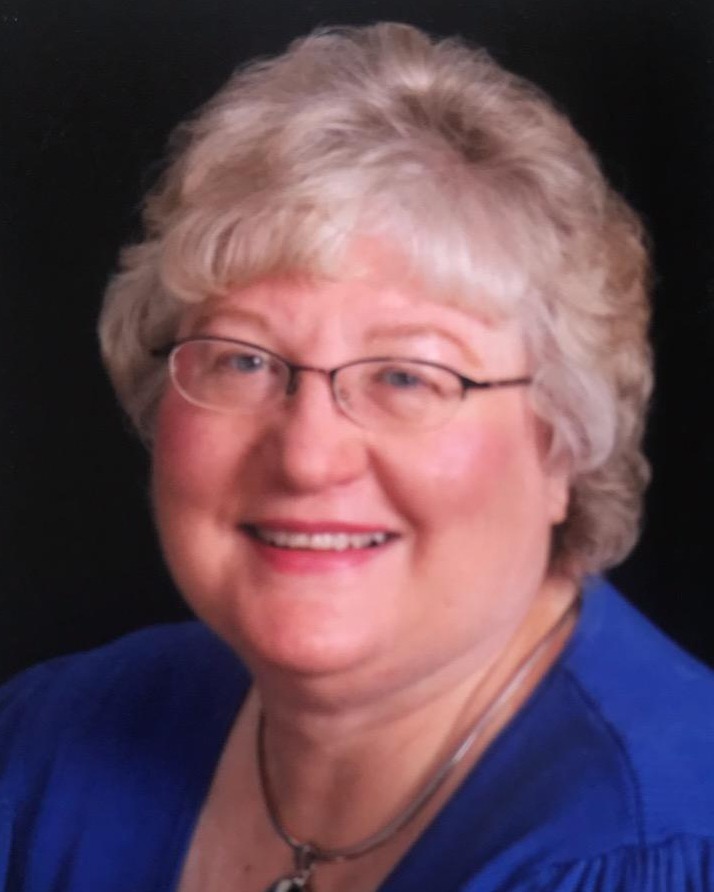 Funeral Mass for Anita Louise Frank, 76, of Rochester, MN will be 1:00 pm on Friday, September 2, 2022, at St. Joseph's Catholic Church in Dickinson with Father Justin Waltz celebrating. Burial will follow at St. Pius Cemetery in Schefield.

Anita was born October 24, 1945, in Dickinson, ND, the daughter of Nicodemus and Genevieve (Laufer) Frank.

Anita was a devoted aunt and friend to many. Anita retired from both Honeywell (30 years) and from Mayo Clinic (10 years).

Along with her parents, Anita was preceded in death by two sisters, Jean (Walter) Kostelecky and Nancy (John) Ender and three brothers, Joseph, Nick and George Frank and one brother-in-law, Marion Coleman.

In lieu of flowers, the family asks that memorials be donated to a charity of your choice.

To order memorial trees or send flowers to the family in memory of Anita Frank, please visit our flower store.