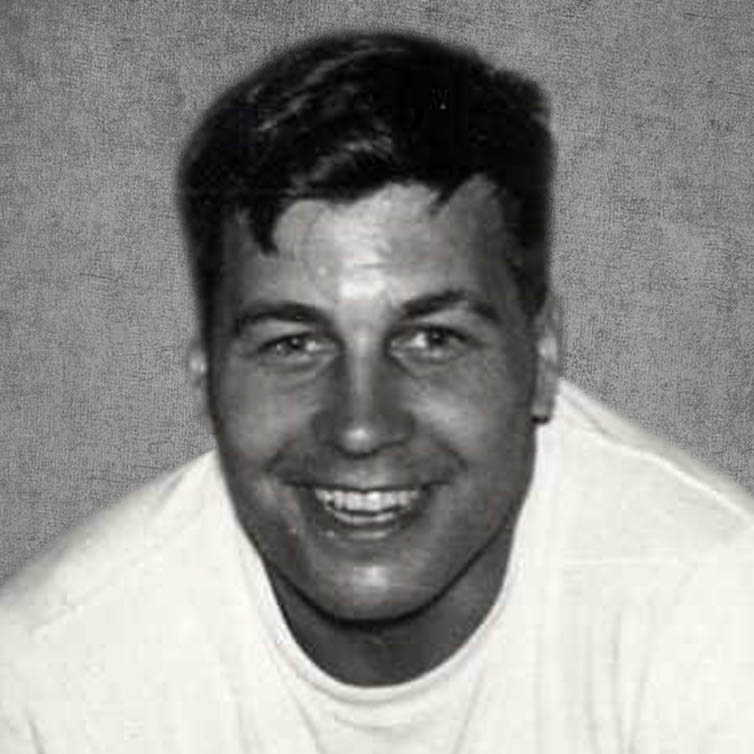 Liturgy of the Word service for Anthony “Tony” Skurupey, 82, of Belfield will be 10:00 a.m., Saturday, January 26, 2019 at Stevenson Funeral Home.  Military Rites will be presented by the Dickinson American Legion Post #3.  Burial will take place in Ukraina Cemetery, north of Belfield.

Tony passed away Saturday, January 19, 2019 at Hill Top Home of Comfort in Killdeer.

Anthony “Tony” was born a son to John and Rose (Repetowski) in Belfield on January 30, 1936.  He grew up on the family farm north of Belfield and attended Billings County Country School through the eighth grade. As a young man, he stayed home and helped on the farm until he was enlisted with the US Army in 1958.  Following his honorable discharge, he returned to the family farm.  Tony owned and operated Tony’s Gun Shop for thirteen years from home.  He married Margaret Osborne and to this union brought two sets of twins: Terri and Barry, and Michael and Michele. Tony later married Miriam Hanson and to this union brought daughter, Verena. Tony had a love for guns, hunting, and mussel loader trap shoots. He was an avid mechanic and an exceptional welder. Tony enjoyed dancing, working on the farm and running cattle. He was especially fond of his grandchildren and great-grandchildren as were his pride and joy. Tony was a member of the Belfield American Legion.

He was preceded in death by his parents, John and Rose Skurupey; brother, Walter and twin brother Fred; sister, Anna Dennis.