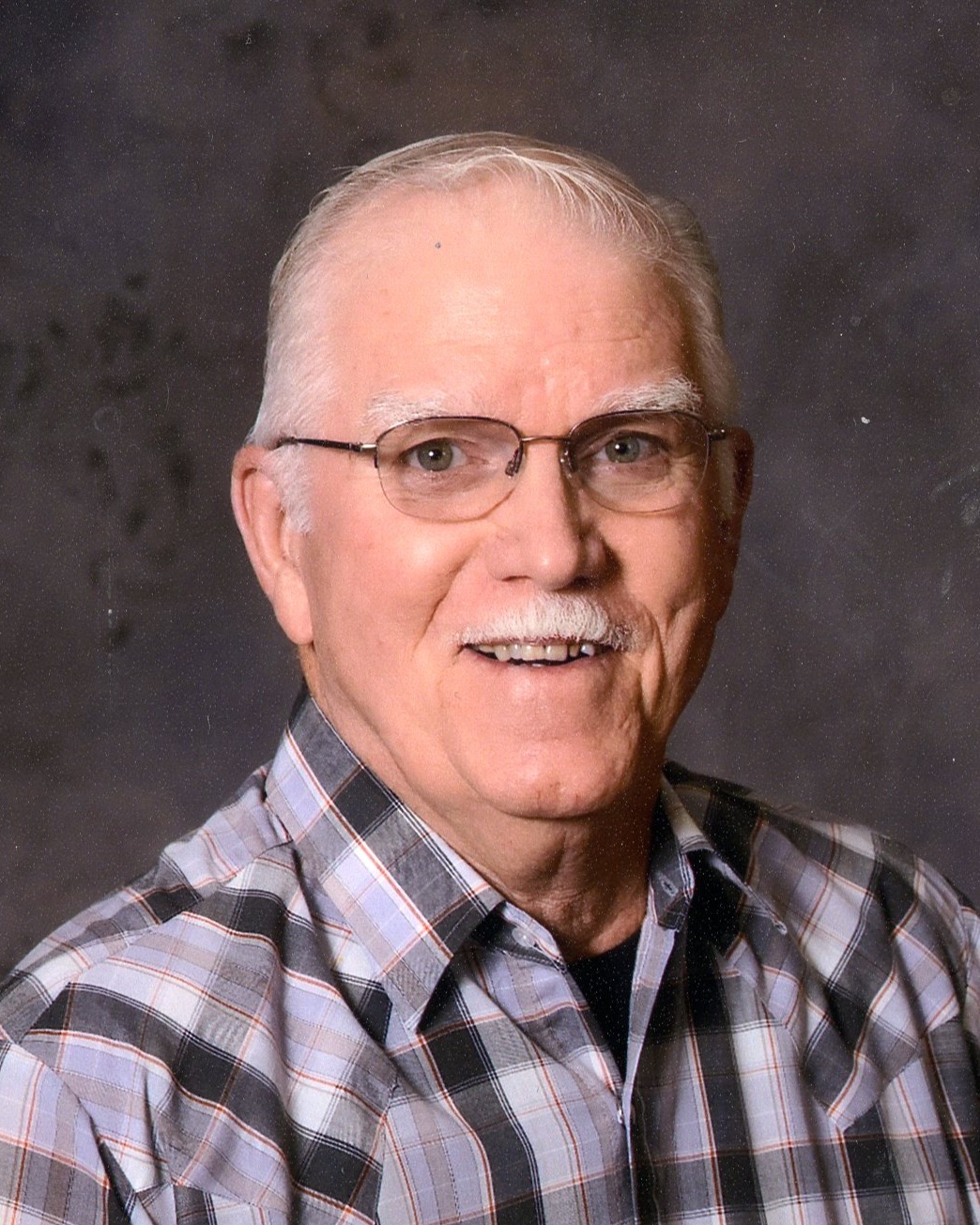 Liturgy of the Word for Anthony "Tony" Feisthamel will be 10:00 a.m. Friday, November 11, 2022 at St. John's Catholic Church with Fr. Philip Chinnappan officiating. Luncheon will follow at St. John's and then Family and friends will proceed to Dawson County Cemetery in Glendive for burial.

Tony passed away on Sunday, October 30, 2022 at St. Vincent Hospital in Billings, MT.

Anthony “Tony” John Feisthamel Jr. was born on February 21, 1940 in Glendive, MT to Anton and Barbara (Schwartzenberger) Feisthamel. He grew up and attended schools in Glendive. Throughout his time in school, he was very active in track and football.

Tony began his career in the oilfield at an early age. He enlisted in the US Army and served until his honorable discharge. Tony married Shirley Christensen on December 16, 1966 in Glendive, MT. To this union, three daughters were born: Pam, Tonia, and Ginger. In 1976, Tony and Shirley moved their family to Baker and continued to live there for the rest of his life.

While working for MDU/WBI, Tony was transferred to Baker. He worked in all facets of the job, moving up to Field Supervisor at the end of his career. He semi-retired in 2002, but continued to do contract work for WBI for many years.

On May 7, 2005 Tony married Carol Austin. The pair continued to make their home in Baker, where Tony was a member of St. John’s Catholic Church.

Tony enjoyed hunting, fishing, being outdoors, and playing cards. He also played softball for many years. He especially loved spending time with his children and grandchildren.

He was preceded in death by his parents, Anton and Barbara; his wife, Shirley; and his brother, Donald.