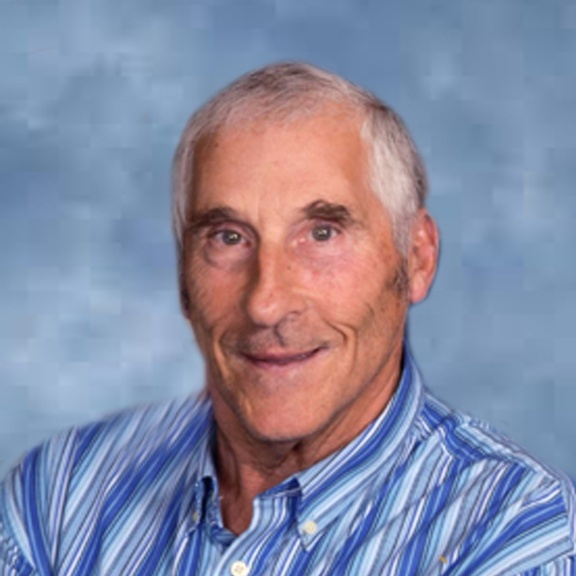 Anton “Tony” Heidt was born November 23, 1947 in Dickinson to Anton and Ann Heidt. He was raised on a farm south of Belfield and graduated in 1966 from Belfield High School. Tony married Renae Wendling on August 15, 1968. Following the wedding, he worked a few months in the oilfield south of Belfield. The couple then moved to Dickinson and he worked on a farm for a few months. In 1969, Tony joined Dickinson Ready Mix and worked there until his retirement in 2016. In retirement, he was a bus driver for Harlow Bus Services for two years. Shortly before passing away, Tony started working for Dickinson Parks and Rec cutting grass at the golf course. He enjoyed spending time outside, going to the casino, playing casino games on his iPad and most of all loved spending time with his grandchildren. He especially enjoyed his best friend, his grandson Devin. They loved to spend time cutting grass, fixing and building things. Devin learned many skills from his Grandpa.

He was preceded in death by his parents; one sister, Arlene Evans; three nephews; and two dogs, Snuggles and Tootsie.
To order memorial trees or send flowers to the family in memory of Anton Heidt, please visit our flower store.