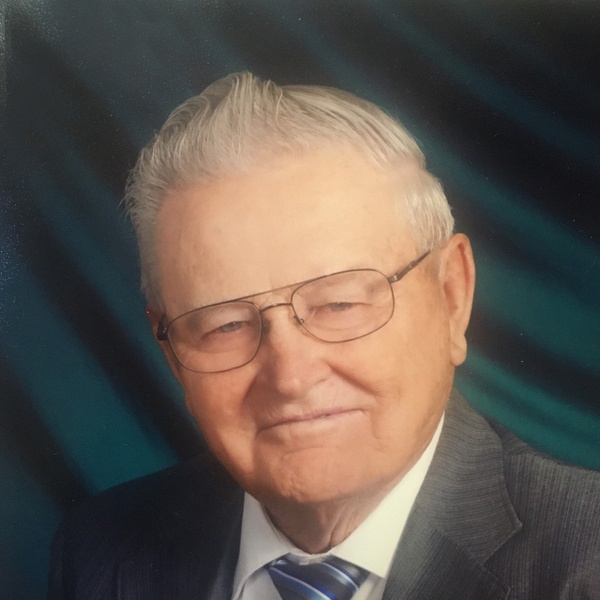 Anton (Tony) Glasser was born on May 25th, 1931 to Alphonse and Rose (Emter) Glasser. Tony was the 8th child of 12 and grew up on a farm south of Glen Ullin in the St Joe area. He attended country school until the 8th grade. On June 16th, 1952 he married Delphia (Hertz) Glasser at St. Joe’s Catholic Church, rural Glen Ullin, ND. After their marriage they moved briefly to Mandan, ND where Tony was employed by Homsey Home Insulation. Shortly after, they moved back to Glen Ullin and lived on a farm just next to his parent’s farm. They made this their home for 47 years until they retired to Glen Ullin in 1999. Together they raised 7 children, Bob, Cindy, Kellen, Charlotte, Renie, Jayme and Jeff.