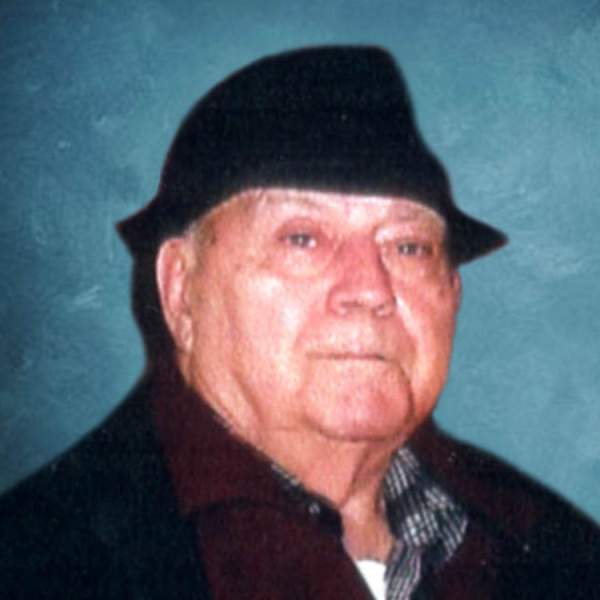 Graveside services for Arnold E. Duneman, Sr., of Baker, will be 9:00 a.m. Friday, August 16, 2019 at Bonnievale Cemetery. Military rites will be presented by the Fallon County American Legion.


Arnold “Arnie” Earlen Duneman Sr. was born February 14, 1934 in Westmore, MT to Earlen and Anna (Bolton) Duneman. He grew up and attended country school in Westmore leaving at a young age to work on various ranches. Arnie, Sr. was drafted into the US Army on May 21, 1953 and served during the Korean conflict. He was honorably discharged in 1955. Arnie was a Demolition Expert during this time. He returned to south east Montana and went to work for the Milwaukee Chicago-Railroad in Miles City. Arnie, Sr. met Lorrine Whitcher and they were united in marriage on June 23, 1957 in Baker, MT. To this union two sons were born: Arnie, Jr. and Royal. Arnie, Sr. began work at the Farmers Union Elevator and later spent 25 plus years working for the Fallon Road Department as a heavy equipment operator retiring in 1999. He then worked as a reserve officer for the Baker Police Department.