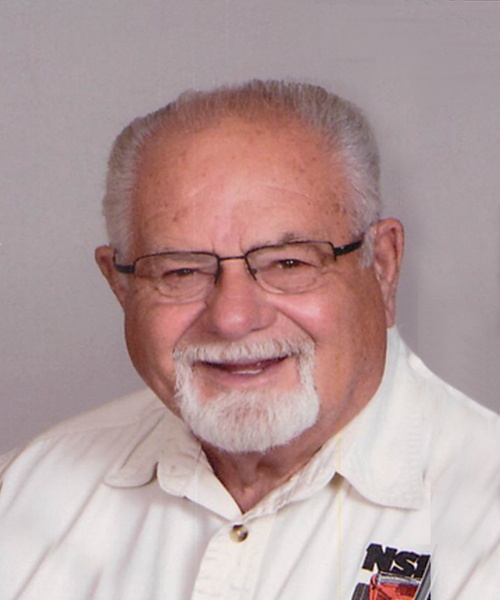 Arnold Reisenauer was born in Dickinson on April 4, 1941, the son of George and Catheren “Katie” (Olheiser) Reisenauer. He grew up and attended school in Dickinson. Arnold married Rita Wandler at St. Joseph’s Catholic Church on September 29, 1962. To this union, Brenda, Dean and Brian were born. Ike worked at Badinger Sand & Gravel for eight years before he became a Foreman at Fisher Sand & Gravel, where he worked for the next 45 years. He had a special interest in car shows and hot rods, especially his red 1951 Mercury. He also enjoyed traveling. Ike was a member of St. Joseph’s Catholic Church, Prairie Cruisers, NDSRA, MSRA and the Good Guys.

Rosary and Vigil service will be held at 6:00 p.m.