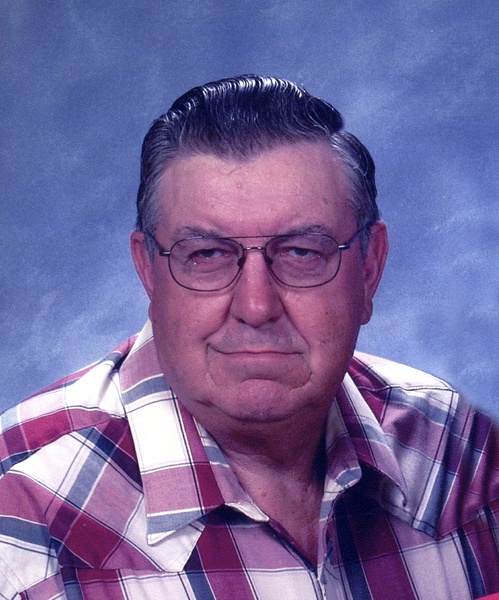 Funeral Service for Arnold Pinnow, 82, of Baker, will be 1:00 pm, Tuesday, May 10, 2022 at Stevenson Funeral Home, Baker, MT with Don Buerkle and Robin Menger officiating. Burial will follow at Peace Lutheran Cemetery in Plevna, Montana.

Arnie passed away Friday, May 6, 2022 at Fallon Medical Complex in Baker, Montana.

Arnold Ray Pinnow was born January 1, 1940 to Frederick and Magdalena (Ehret) Pinnow in Miles City, MT. Arnie grew up South of Baker and attended school in Plevna. Following his graduation from Plevna High School, Arnie took over the family ranch South of Baker. Arnold met Vivian Ruff and they were married on October 1, 1960 in the Emmanuel Congregational Church in Plevna, MT. The couple started their life together at the Pinnow Family Farm southeast of Baker, MT.  To this union there were four children, Craig, Brian, Neal and Robyn. They raised their family on the farm for twenty seven years and then moved to town. Arnold spent the majority of his time selling Kirby’s and training horses. If he wasn’t at the horse racing track you could find him drinking coffee and visiting. Arnie also spent a lot of time driving pilot cars for road construction in the area and bowling downtown. Arnie was a member of the MT Pork Producers where he received the National Pork Producer of the Year award twice. He also served as President of the Southeast Montana Horse Raising Association.

He is preceded in death by parents, Frederick and Magdalena Pinnow; wife, Vivian Pinnow; brothers, Richard and Franklin Pinnow; and sister, Lillian Joseph.