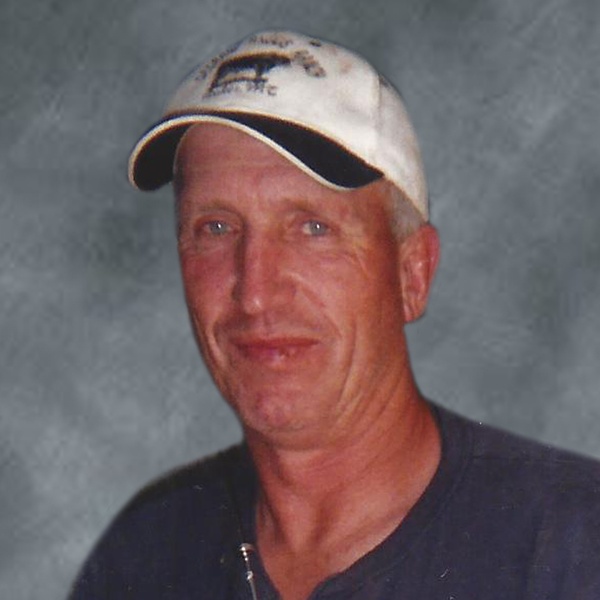 Arthur James DeGrand was born August 18th 1955 in Baker MT, the son of Arthur J and Margaret (Holman) DeGrand. He grew up south of Baker on the family ranch. He attended Hidden Water country school until 8th grade and continued his education at Baker High School where he met the love of his life, Kathy. Art graduated high school in 1973, receiving a track and cross country scholarship to Dawson Community College. After two years at DCC he moved back to Baker awaiting Kathy’s graduation. Together they moved to Bozeman where he attended MSU pursuing a degree in chemistry. Together they came back to Baker in 1978 and were married January 21st at St John Catholic church. Their marriage was blessed with three daughters, Amanda, Angela and Andrea.  Art started work at Shell Oil Company and continued so for next several years until the death of his father. He then took over the family ranch, eventually returning to the oilfield until his retirement in 2016. He was an assistant boys basketball coach at BHS for 18 years. Every game he always dressed in his own unique style, dazzling the gymnasium with his sweaters while eating popcorn.  He loved meeting people and making new friends. Through coaching, ranching and his career in the oilfield he always had someone he knew everywhere he went. Art was widely known for his sense of humor from pranking his friends and family, to telling wild stories and all his adventures and accomplishments as a 12 year old. Art loved sports and was active in golf, softball in his early years and city league basketball still dunking the ball at 40. He attended every sporting event of his kids and grandkids, even if it was wresting. Art and Kathy attended the world Angus tour in Scotland. He came home a celebrity as everyone wanted a picture with the tall cowboy in the black hat. Art was always one to lend a helping hand; he would show up at the drop of a hat if asked. He was the oldest calf wrestler known to eastern Montana, throwing calves, his face white, layered with sunscreen and pools of it in his ears. He was a humble, honest and hardworking man. He strived to instill those values in his children and grandchildren. His legacy will continue on through his ranch and top quality angus cattle. He will be missed by so many whose lives he touched with his loving approach and generous hand.

He was proceeded in death by his father Art DeGrand and father and mother in law Jim and Edith Crippen.

In lieu of flowers, the family suggests memorials be made to the Art DeGrand Memorial Fund.
To order memorial trees or send flowers to the family in memory of Arthur James DeGrand, please visit our flower store.
Art Degrand Memorial Cards.pdf
Open