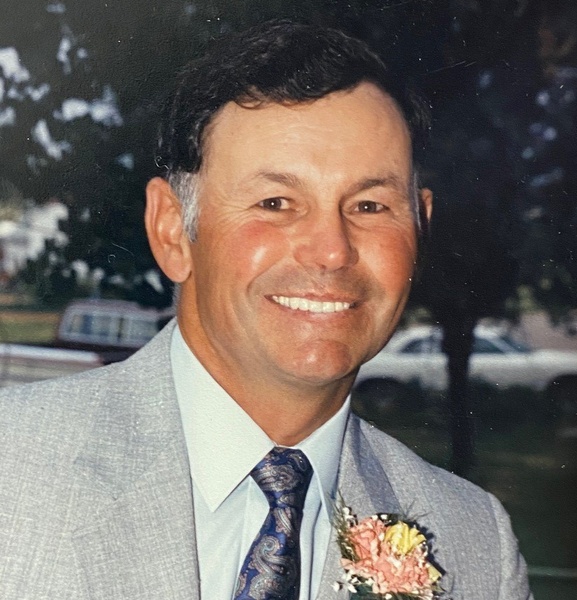 Arthur passed away Saturday, May 8, 2021 at Marion Manor in Glen Ullin

Arthur was born October 2, 1931 in Morton County, ND, the son of Frank and Magdalena (Glasser) Fitterer. He attended rural schools in Morton County through the eighth grade at which time he started farming with his dad.

Arthur married Dolores Hertz on June 18, 1956 at St. Joseph’s Catholic Church in Mandan. They lived on their dairy and cattle farm southeast of Glen Ullin, retiring in 1997. They moved into Glen Ullin in 2004. Arthur and Dolores were blessed with four children: Cynthia, Mark, Renee and Timothy. Arthur was a farmer at heart, farming his entire life. He was a member of the Sacred Heart Catholic Church and the Knights of Columbus. He enjoyed archery, bowling, flying model airplanes, playing the organ and accordion, and painting pictures. He especially enjoyed flying and obtained his private pilot’s license in 1970. The first plane he purchased was a Piper J-3 Cub, the second a Cessna 150.