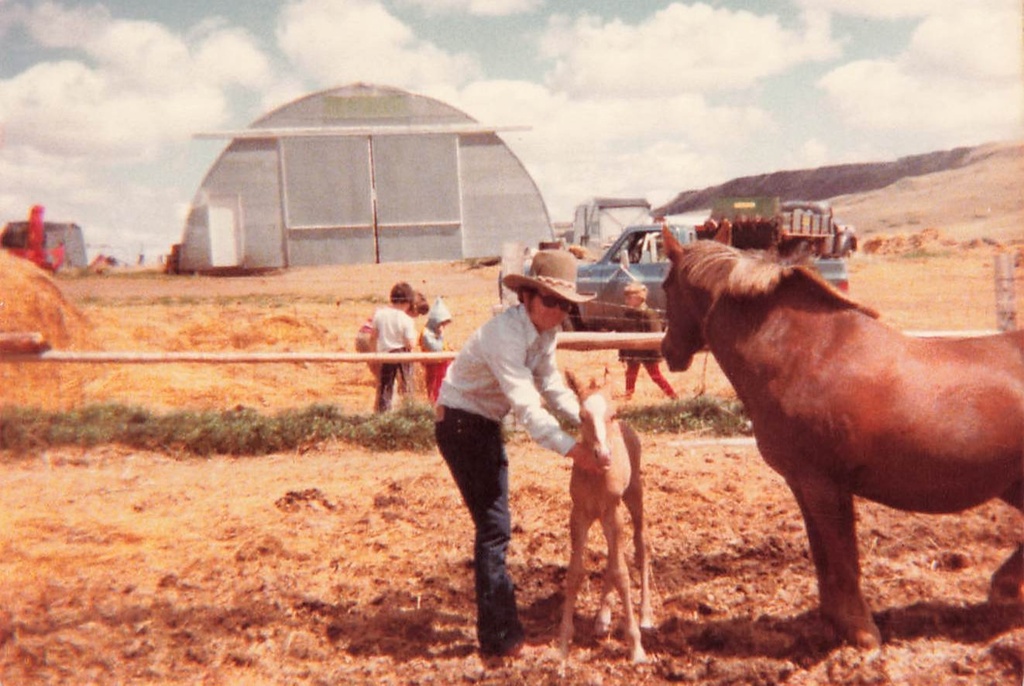 Arthur was born in Beach on January 12, 1955, the son of Ralph O. and Betty (Schroeder) Meschke. As a young boy, he grew up on a farm north of Belfield on Frank’s Creek Road and attended country school. Arthur graduated in Montana from Anaconda High School in 1973. He enlisted with the US Navy and served while stationed in Spain before his honorable discharge. Authur eventually settled in North Dakota where he began his life long career in the oilfield. During this time, he met Linda Benz and they were married on April 24, 1981 at St. Mary’s Catholic Church in New England. The couple settled in Belfield and were blessed with three boys. Through his work, Arthur experienced many oilfield jobs and built many strong friendships over the years. The Badlands were a special place for Art to escape to. He enjoyed hunting and fishing. He was an avid reader and truly enjoyed Louis L’Amour. Arthur was a bit of a jokester, he loved teasing and sharing jokes. He had a strong passion for creating and building and this passion was passed onto his children. Art considered all completed projects “a work of art”.