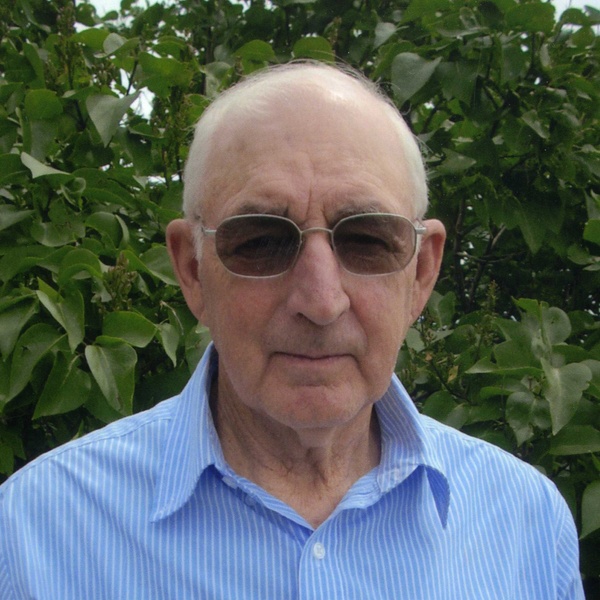 Arthur passed away Sunday, December 26, 2021 due to heart complications at Sanford, Bismarck.

Arthur J. was born on July 20, 1936 in Stark County, the son of John J. and Caroline (Stoltz) Wolfe. Growing up, he attended Green River country school which was ½ mile from the farm northeast of Dickinson. After finishing grade school, he farmed with his Dad. Arthur met Marie Ann Urlacher at a wedding dance and later married her on September 14, 1960 at St. Mary’s Catholic Church in New England. Together they continued to farm with his folks until 1971, when they bought and took over the family farm. Art and Marie raised three children, Karen, Duane and Judith, along with milking cows, raising cattle and hogs, farrowing to finish 300 to 500 hogs every year. Arthur took pride in raising a good grade of lean hogs and therefore had many repeat customers for butcher pigs. If Arthur wasn’t in the field or hog barn, you could find him in his shop where he designed and built the things he wanted, needed, or couldn’t afford. Everything from gates to a hay wagon, manure spreader to hopper bottom bins, and he even built his own tractor named “The Wolfe Tractor”. Amidst all the work, Art and Marie joined the Roughrider Square Dance Club and enjoyed traveling a large part of North Dakota with the club. Arthur was also active in the community serving as a Board member for Farmers Union Oil Co. for 24 years, the Farmers Union District Co-op in Bismarck for 15 years and Stark County Farmers Union for 12 years. He was also active in organizing and was chairman of the Southwest Hog Shippers Assoc., and served on the board of the ND Pork Council for 6 years. Art and Marie loved to travel. They traveled out west, south to Texas, Hawaii and the New England States. Art worked hard his whole life and still today had a long list of things he wanted to do. Arthur was a wonderful example for his family and they will always treasure the hard-working ethic he instilled in them.

He was preceded in death by his wife of 55 years, Marie (2015); parents, John J. and Caroline Wolfe; sister, Marlene (Marvin) Messer.
To order memorial trees or send flowers to the family in memory of Arthur Wolfe, please visit our flower store.
Arthur Wolfe Memorial Cards.pdf
Open