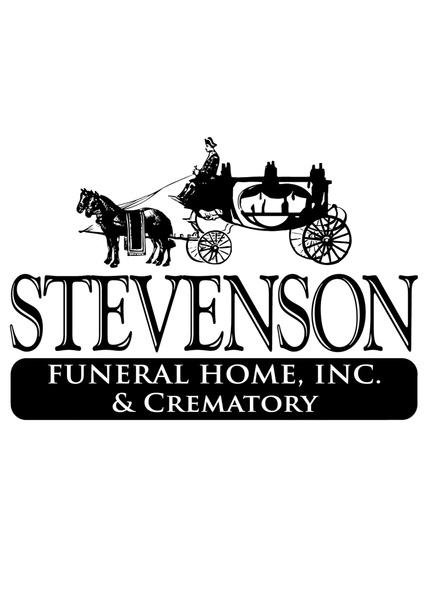 Barbara was born May 1, 1942 in Marshfield, Wisconsin, the daughter of Orval and Grace (Dixon) LaMarr. She graduated and became a used furniture store owner/saleswoman in Wisconsin for ten years. Barbara then ran a Green Bay Packers Bar for ten years. Following the sale of the Bar, she moved to Baker in 2008 and finished the house that Terry had purchased. He joined her in Baker a year later after he retired from Timet in Henderson, Nevada.

Barbara loved traveling, camping out, and having BBQs. She loved cooking for a crowd of people. Animals were another joy in her life.

She is survived by Terry, her ex-husband but also her best friend; sons, Bill (Constance), Thomas (Renata), and Michael; daughter, Kelly (James); grandson, Michael whom she raised and loved so much; granddaughter, Heather who she loved dearly, plus numerous grandchildren and great-grandchildren.

She was preceded in death by her sons, Robert and James; and her daughter, Dawn Marie.
To order memorial trees or send flowers to the family in memory of Barbara Supanik, please visit our flower store.