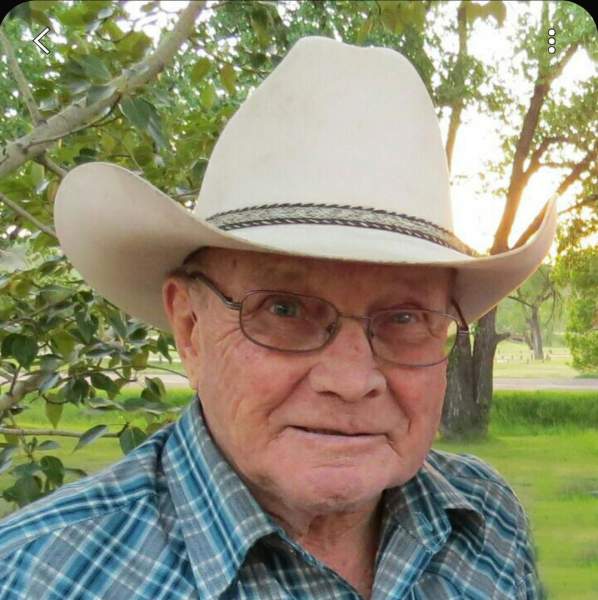 
Barry Willard Fisher was born March 13, 1941 to Willard and Agnes (Burian) Fisher in Belfield, ND. He grew up on the family ranch North of South Heart. Barry attended country grade school near the ranch and graduated from Killdeer High School in 1959. After graduation Barry was drafted into the Army. He began his basic training in Ft. Leonard Wood, MO and was stationed in Japan and Denver, CO as a field medic throughout his years in the service. Barry moved back to rural Dickinson after being honorably discharged. He met Georgia Gabbert the summer of 1966 in Medora while he was shoeing horses. The two fell in love and were married at St. John Lutheran Church on May 28, 1967. To this union they were blessed with three children: Nathan, Tamar, and Myles. Together they raised their family on the Fisher ranch. The ranch meant a lot to Barry, as it was owned by his grandfather and father before him. He made the ranch his home for the majority of his life until he passed away with his family by his side.


Barry had a great appreciation for the outdoors. He loved hunting, guns, especially old ones, and spending time with horses. He also found great enjoyment in reading. Barry loved his family, especially his grandchildren.