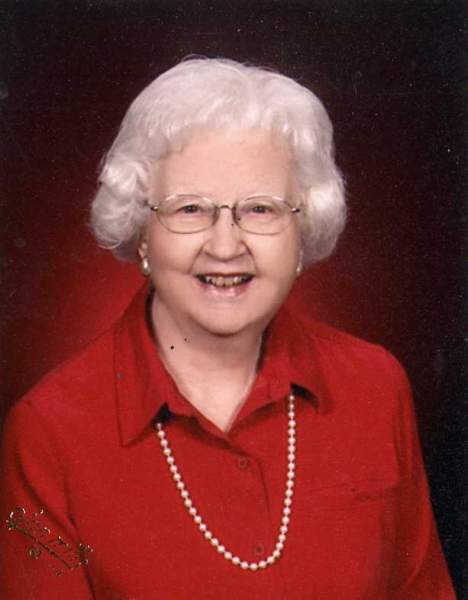 In accordance with Beatrice’s wishes, cremation has taken place. A private graveside service will take place at a later date.

Beatrice (Bea) Romaine Jury was born on June 29, 1923 in York, Pennsylvania, to Jacob and Julia (Neff) Jury. She grew up in the Pennsylvania area graduating from High School in Manchester, PA. Bea married Donald T. Beavers on August 2, 1943 in Washington, DC. They resided in York, PA where she enjoyed being a housewife.

Bea and her family moved to California around 1948, settling in the Los Angeles area, where Bea attended Valley Junior College and the University of California at Los Angeles (UCLA). She began her teaching career in 1955, teaching elementary and junior high students, including the subjects of English and French, in various Christian schools in California. Later on, she became an administrator and helped establish several Christian schools in the area. Her love of teaching also included being a Bible teacher for many years.

In 1983, Bea moved to Dickinson, ND to be near her daughter and family. 1990, she helped her daughter and son-in-law open The Novel Place Bookstore in Dickinson. While there, she established a mystery book club that was in existence for more than 20 years.

Bea was a life-long learner, educator and reader. She was never without a book in her hand or in her purse. Christmas always brought enjoyment to Bea, along with all things red, white and blue. Bea was a member of Our Saviour’s Lutheran Church in Dickinson. She loved her Lord with a passion, her family and her country.

In lieu of flowers the family suggests memorial be given to Dickinson Area Public Library or St. Luke’s Home of Dickinson.
To order memorial trees or send flowers to the family in memory of Beatrice Beavers, please visit our flower store.