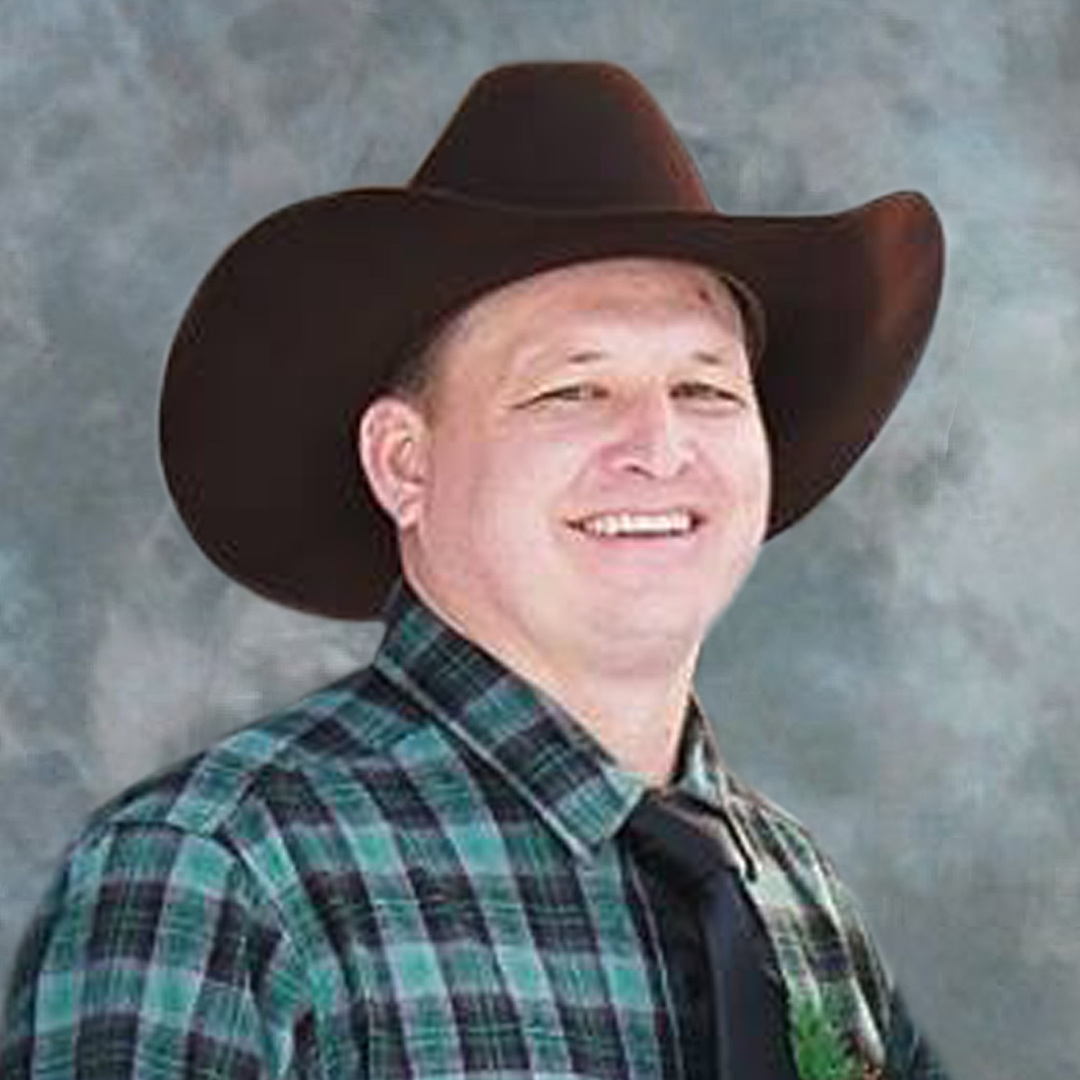 
Benjamin Patrick Richard was born in Dickinson, ND to Roger and Rose (Privratsky) Richard on August 21, 1976. Ben unwillingly began grade school at St. Bernard’s Catholic School and in 1995 graduated from Belfield High School. While in high school, Ben began riding bucking horses.  His skilled riding landed him a rodeo scholarship to Eastern Wyoming College in Torrington, WY. In 1997, he graduated from college with an associate’s degree in welding. During his two years at EWC, Ben developed a close relationship with his welding instructor Leland Vetter and his wife Maryann. Leland always made sure Ben made it to church on Sundays. The bond between Ben and the Vetter family continued through the years.  Their son Steven worked for Ben for several years, inspiring Ben in many ways.


Ben’s Welding career took him many places including Blair, NE where he met his wife Jessica Flynn in 2002. On July 3, 2008, Ben and Jess were wed in their special place Spearfish, SD. Through the years, the couple’s love grew deeper.  The love they shared brought them strength they had never known while apart.  Knowing that their love was once in a lifetime, they never took it for granted.  The loving couple were blessed with three beautiful children Jackson (9), Jones (5), and Alexa (3).


As Ben’s family grew, so did his business, Ben’s Welding and Fabrication Inc. Over the past 10 years, Ben used his welding expertise to create a niche in the welding industry that kept his business flourishing even when the oil boom slowed.  Ben had impeccable timing and business sense, allowing his entrepreneurial spirit to shine.


Ben never liked the term “employee”.   To him they were his “guys”, extensions of his family. He was proud of his team and what they accomplished. Ben valued their hard work and dedication.


When Ben wasn’t working, he enjoyed relaxing at his other home is Spearfish and cruising in his Camaro with the top down. In the winter, Ben loved skiing with his sons, as well as, his brothers, sisters, nieces, nephews, and cousins. Ben loved taking his sons fishing to Lake Sakakawea.  The highlight of the fishing season was the annual Richard fishing trip to Lac Seul Canada with his father, brothers, uncles, cousins and friends.  Ben also enjoyed hosting family BBQs, making his famous ribs especially for his adored nieces and nephews.


Ben was a husband most girls only dream of. As a father, Ben taught his children the value of a day’s work, reminding them, “It’s not work if you love what you do”. Family was everything to Ben; he was proud of his children and loved them with his whole heart. Ben adored watching his little Alexa dance & sing. This past June, Ben taught his precious girl to ride her bike without training wheels. Ben also taught Jackson how to drive the riding lawn mower.


Ben was preceded in death by his loving mother Rose; grandparents Albert and Emma Privratsky, Walter and Eleanore Richard.