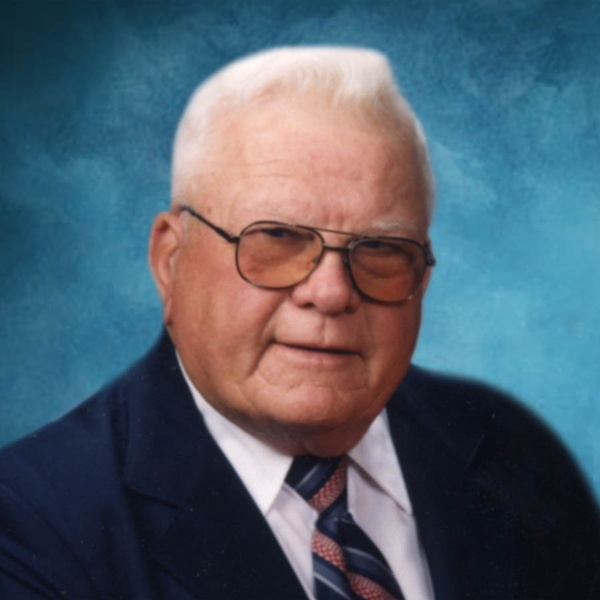 A funeral service for Bennie J. Schneider, 97, of Richardton, will be 10:30 a.m. CT, Monday, August 5, 2019 at First Baptist Church in Hebron with Pastor Ling officiating. Interment will take place in the First Baptist cemetery. Military rites will be presented by Henry Biffert Post #100.


Visitation for Bennie will be one hour prior to the service at the church.


Bennie J. was born May 2, 1922 in Stark County, the son of John P. and Pauline (Dorreheim) Schneider. Bennie was drafted into the Army in the fall of 1942 at Ft. McCoy in Minnesota and was honorably discharged in the fall of 1945 at Camp Patrick in Oregon as a Private 1st Class. On December 23, 1947, Bennie married Helen Roth. The couple made their home on the farm south of Hebron. In 1948, Bennie and Helen moved to Hebron where they purchased the Standard Station. They had two children Gayle, and Monte, then moved back to the farm in 1959 and had one more child, Tamera. Bennie kept busy farming until his health forced into retirement.