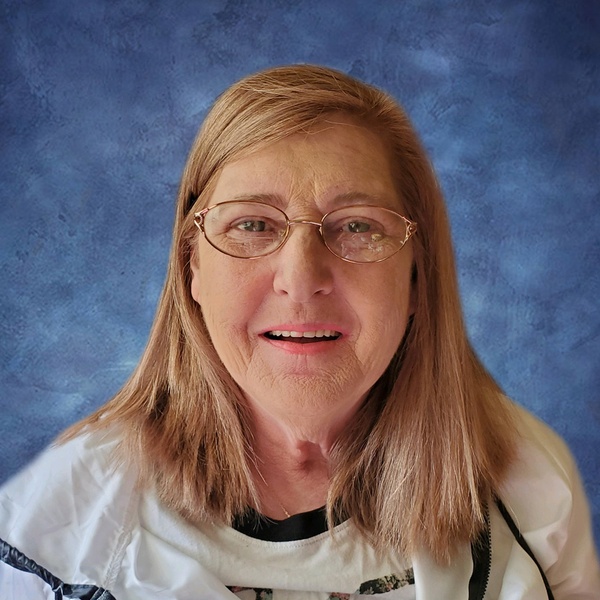 Liturgy of the Word for Bernice Tysver, 61, of Dickinson will be 11:00 a.m., Friday, July 16, 2021 at Stevenson Funeral Home. Burial will follow at St. Wenceslaus Cemetery.

Bernice passed away Monday, July 12, 2021 at her home in Dickinson.

Bernice Tysver was born in Casper, Wyoming on March 9, 1960, to Lewis and Monica (Keller) Tysver. During her youth, she lived in different areas of Wyoming, Montana and North Dakota. Bernice married David Gutsche at the age of 20. Together they opened and managed Diamond “G” Jewelers in Hazen. Bernice’s first daughter, Hether, was born in 1981. She moved to Dickinson in 1984 and worked for KFYR TV station as a TV switch controller. Her second daughter, Michelle, arrived in 1988 and two years later her first and only son, Michael, was born in 1990. Bernice decided at that time to be a stay at home mom. One year later, Ashley, her third daughter was born. Bernice and her children moved to Bismarck. She received her GED in 1995 and later attended Rasmussen College in Business Management. Her final move came in 2015 when she moved back to Dickinson to be closer to the majority of her family.

In her early years, Bernice enjoyed camping and tennis. She loved watching scary movies or any movie with her kids, gambling (bingo, casinos), classical shows, Elvis and country music. A favorite pastime of hers was drawing, along with playing Yahtzee, Phase 10 and cards (rummy). Bernice especially loved spending time with her grandkids and family.