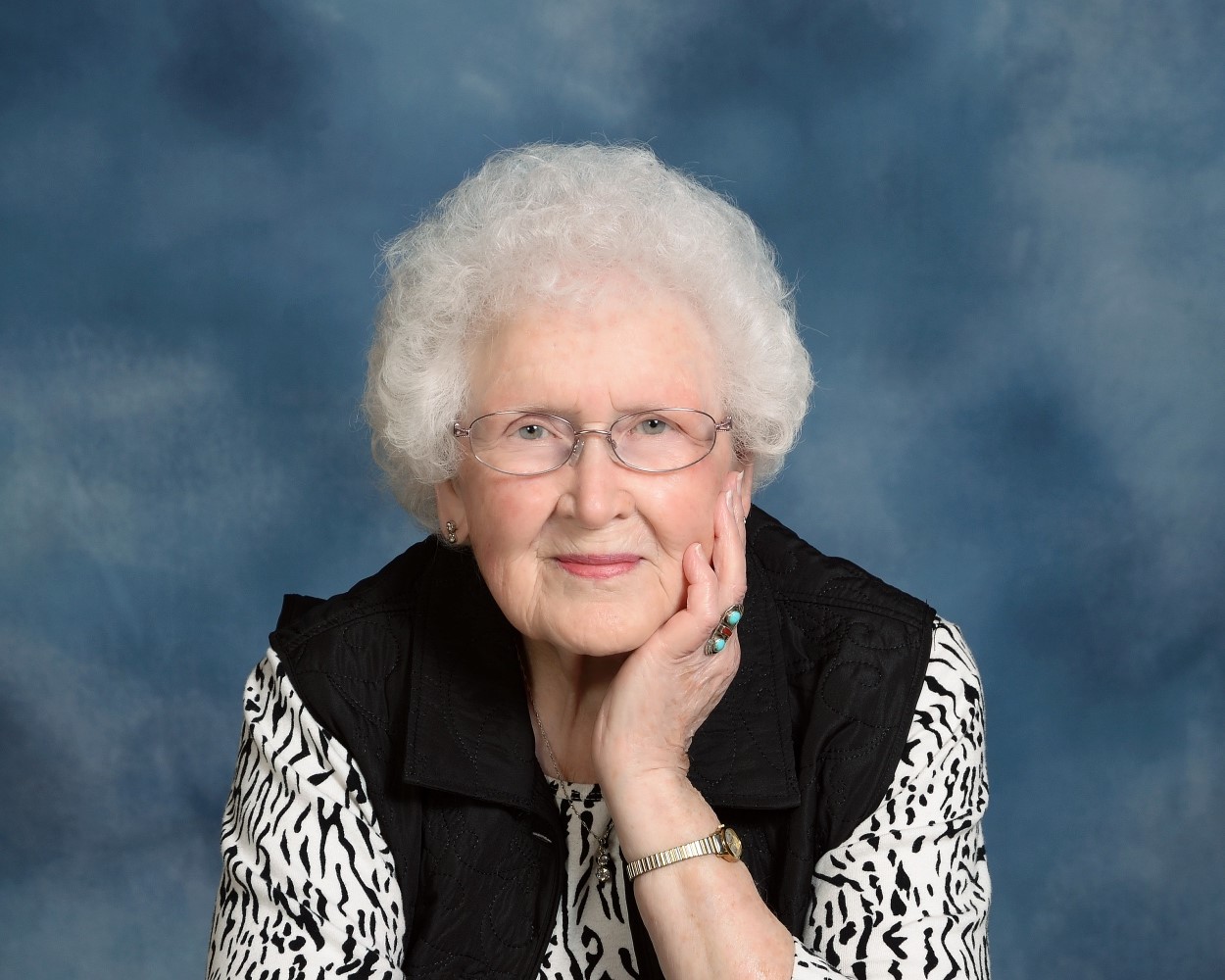 A funeral service for Bette Irene Granfor, 95, of Portland, OR formerly of Killdeer, ND, will be 11:00 a.m., Thursday, December 6, 2018 at St. John’s Lutheran Church, Killdeer with Pastor Dorothy Stein officiating.


Bette Irene Granfor passed away on November 13, 2018 in Portland, OR.


Bette was born in Killdeer, North Dakota on June 3, 1923 to Joseph and Edith Dardis; the fourth of seven children.


Bette married Melvin Granfor in 1941 in Killdeer, North Dakota where they resided until 1963 when they moved to Portland, Oregon. While living in Killdeer, Bette was a member of the St. John’s Lutheran Church. She spent many years working in the local high school cafeteria until the family moved to Oregon in 1963. Once in Oregon, Bette worked at Western Farmers until she retired in 1988.  Bette remained in Portland until 2013 when she decided to downsize and move to Scappoose Oregon.


Bette loved working in her yard, cultivating her flowers and tomatoes. She grew the most amazing Japanese maple trees and roses anyone had seen. Being the grandmother she was, she made sure that anyone who came over left with a full stomach, as well as sending them home with delicious leftovers. Bette enjoyed hosting family gatherings and out of town visitors at her “Bed and Breakfast”. Most of all she loved spending time with her grandchildren and great grandchildren.


Bette was preceded in death by her husband of 51 years Melvin Granfor, her parents Edith and Joe Dardis, her brother Leo Dardis, and her sisters Rosella Hatzenbuhler, Ione Williams, and Marjorie Hanson.