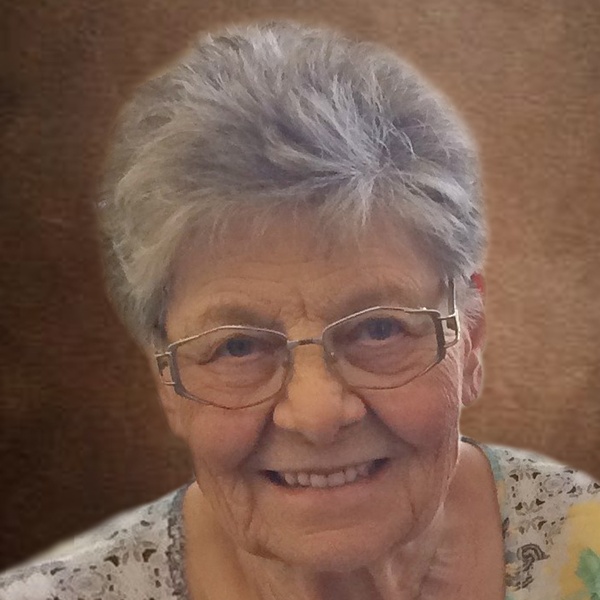 
Visitation for Betty will take place one hour prior to the service at the church.


Betty was born on April 28, 1929 the daughter of Chris and Augusta (Hafner) Witte in Wibaux, Montana. She grew up on the Witte farm north of town. She attended a country school until third grade where there were only two students in her class. Betty then attended school in town where she stayed with her cousin and rode a hay wagon home on the weekends. As a child, Betty enjoyed horseback riding with her sisters and making homemade ice cream. During the winters, Betty and her siblings had many a snowball fight. Betty graduated high school and worked in the First National Bank of Wibaux as a teller. It was as she was walking down the sidewalk after returning from lunch that her future husband spied her and said to himself, “I’m going to marry that girl”. She officially met Kenneth Brockmeyer while at a dance at Jack’s Club and they married on June 16, 1951 at St Paul’s Lutheran Church in Beach, North Dakota. Betty and Kenneth were married 60 years. Their union was blessed with three children: Dennis, Karen and Sandy. They lived on a farm northeast of Wibaux where Betty helped with the farming and ranching duties.


While on the farm, Betty enjoyed gardening producing much of the food for the family. She canned fruits and vegetables every year. She took great joy in the animals in her life. She often sat in the evening with her baby chickens watching as the chicks settled in for the evening. Given a choice, Betty always preferred being outside in God’s creation rather than being in the house. In 1978, Kenneth & Betty moved to Beach, North Dakota while they continued farming. Betty took painting classes and painted several beautiful pieces. She was also an avid golfer and bowler. In the late 1990’s, they became “snowbirds” traveling to Arizona for the winter months. In 2005, they made their home in Phoenix. Betty had a fun side too. Many was the time, she would say or do something that would bring laughter to those around her. She could get her family laughing so hard they would have tears streaming down their faces. Betty had the ability to see the good in everyone. Those who met her seemed to fall in love with her quiet spirit and positive attitude.


Betty was baptized at St. John’s Lutheran Church in Wibaux, Montana when she was 13 years old. She was the first person in her family to be baptized. She was a woman of strong faith and would often talk to others about the Bible and her faith in Jesus Christ.