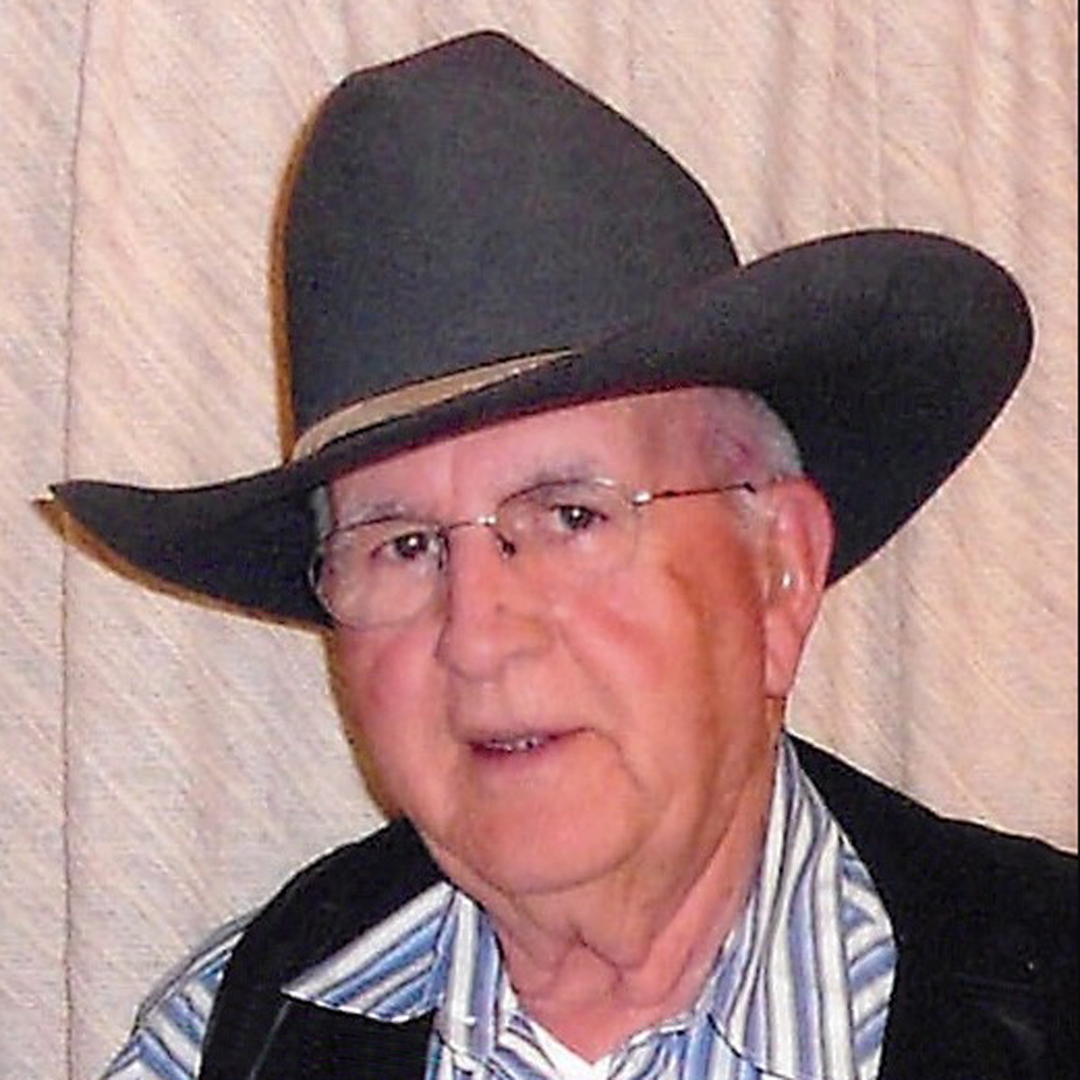 A Memorial service for William “Bill” Crago, 90, of Ekalaka, will be 11:00 a.m. Thursday, July 18, 2019 at the First Baptist Church in Ekalaka with Pastor Steve DeFord officiating. Burial will take place in Beaverlodge Cemetery.


William Clark “Bill” Crago was born to William Frederick and Sarah Catherine (Cain) Crago in Hopwood, Greene County, Pennsylvania on February, 28 1929. Bill attended school until eighth grade in Greene County when he left home to join the circus. He never spoke much about the next few years of his life except to say that he acquired vast job experience, including truck driving, farming and coal mining. Bill joined the Navy, and though he never saw active duty, became a veteran of both WWII and Korean War. After his discharge from the Navy, Bill got his GED and served in law enforcement.

Married to Vivian Flo Trivett on August 6, 1955, Bill would often quip about their chance meeting at a Memorial Day picnic the previous May, explaining, “I went fishing and got hooked.” The couple took up residence in Maryland. Vaughn Frederick joined them on March 13, 1957 and Celeste Eileen on October 16, 1959. Bill’s life radically changed when he trusted Jesus as his Savior in 1958. It became his priority to have a Christ-centered home. He attended Baltimore School of the Bible and served as a deacon in his local church.

Bill worked for many years in automotive sales, management, and sales training. Later, he served as a security officer for Peach Bottom Hydroelectric, while also learning the trades of leatherwork and locksmithing. Bill’s move to the West in December 1993 after retirement was a longtime dream. He told people, “I wasn’t born here, but got here as soon as I could.” He continued to hone his trade skills while investing in the lives of his grandchildren and other young people. Bill had a tremendous respect for law enforcement throughout his life. He served on the Sheriff’s Reserve in both Columbus, MT and Ekalaka, MT for close to 20 years.

Bill often expressed wonder and gratitude that the Lord allowed him 90 years and to see his grandchildren and great grandchildren. He greatly appreciated the staff of Dahl Memorial where he passed on July 12, 2019.

Bill is survived by his wife of 64 years, Flo; children, Vaughn (Brandy) Crago of Gettysburg, PA and Celeste (Steve) DeFord of Ekalaka; 10 grandchildren; 12 great-grandchildren. Bill was preceded in death by his parents, William and Sarah; brother, Roy Crago and grandson, Dustin DeFord.