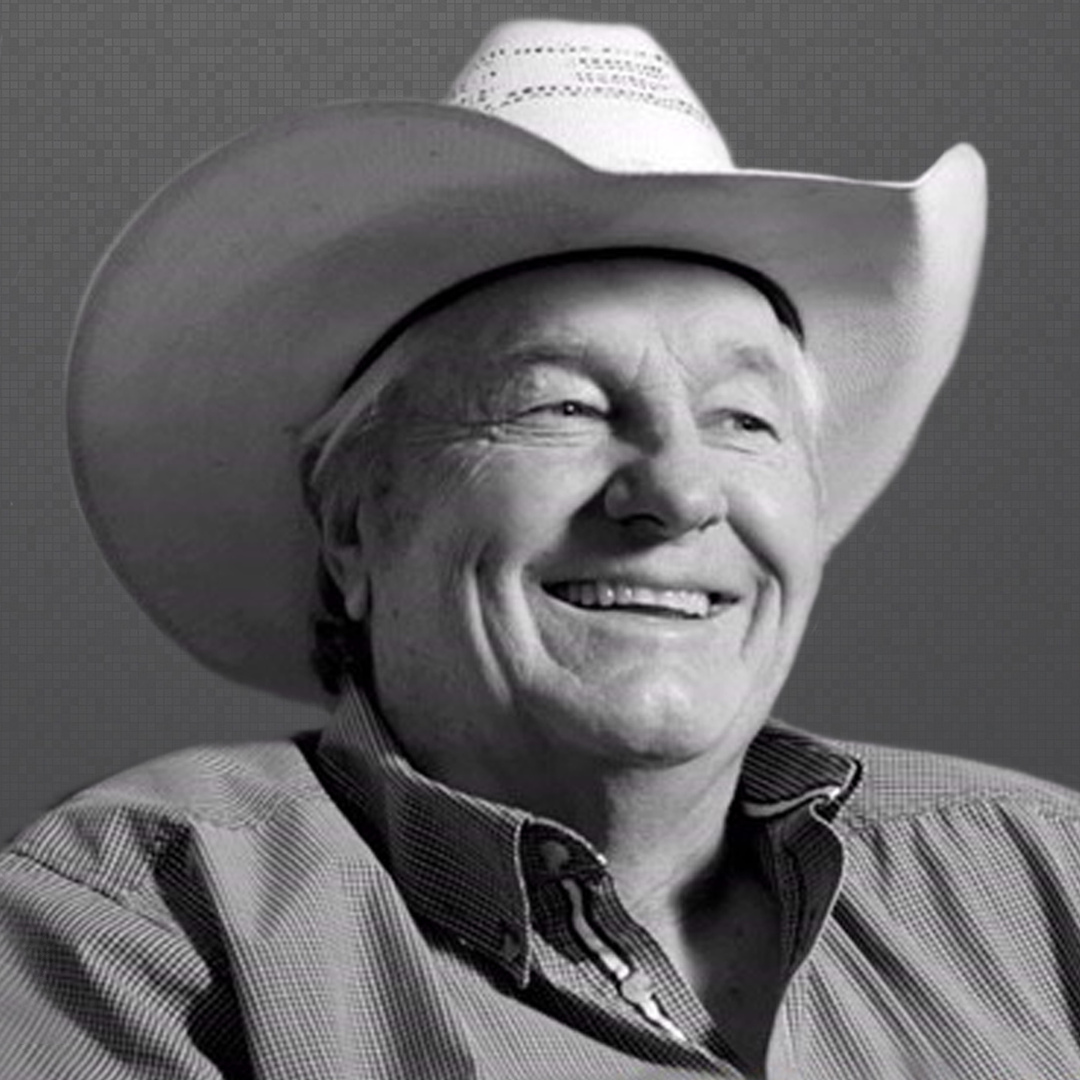 A Liturgy of the Word Service for Robert “Bob” Christophersen, 68, of Grassy Butte, will be 1:00 p.m., Thursday, June 28, 2018 at the High Plains Cultural Center in Killdeer with Deacon Dan Tuhy celebrating.  Burial will take place at a later date.


Visitation for Bob will be from 5:00 p.m. to 8:00 p.m., Wednesday, June 27 at Stevenson Funeral Home, Dickinson with a prayer service taking place at 7:00 p.m. Visitation will continue one hour prior to the service on Thursday at the High Plains Cultural Center.


Robert Wayne Christophersen was born in Battlecreek, Iowa on March 21, 1950 to John and Edith (Kunkel) Christophersen.  They lived at Danbury until moving to Sioux City in about 1956. Bob attended Catholic schools in Sioux City, graduating from Bishop Heelan High School in 1969. He was active in football and wrestling, but rodeo was his passion.


Bob attended National College of Business in Rapid City, SD, graduating with a degree in Business and a minor in Accounting.


Bob married Vicki Selman on February 3, 1973, in Glendive, MT. He rodeoed for a living as well as working for B & H Welding Company and started Big Sky Trailer and Hitch. Their two sons are Chad Wayne and Rusty Ryan. Bob and Vicki later divorced.


On June 15, 1989, Bob married Eunice Newcomb. They, along with Chad and Rusty, moved to the ranch west of Grassy Butte, ND. Bob and Eunice purchased a ranch neighboring her parents place and they operated both places with the help of Rusty, until the time of Bob’s death.


Following are the highlights of Bob’s rodeo career:


He also placed in the calf roping and bull riding in the Iowa High School Rodeo and was the All- Around Champion in 1966 and 1969.


Bob won Cheyenne, the Cow Palace, and won or placed at most of the major rodeos across the United States and Canada.


He won the Montana Circuit (SW) in 1977 and was the Badlands Circuit Runner-up twice.


Bob bulldogged his first steer off a welsh pony in 1959 and his last one in Rapid City in 2010. Yes, that was a span of seven decades.


Since retiring from the arena, Bob enjoyed rodeo reunions and get-togethers, visiting with old and new friends that he has made across the US and Canada. He also always attended a few favorite rodeos and their slack events every year, especially Wolf Point, Killdeer, Dickinson, and Deadwood, to name a few. He also kept busy with the ranching operations, enjoying it a lot more since son Rusty, Hailey, and little Ryder joined in.


Though Bob was proud of his accomplishments in life, he was most proud of his sons and grandchildren. Whether it was Chad’s football, Rusty’s rodeo career and lion hunting, Paige’s lifting or volleyball, Chase’s Lacrosse, or Ryder’s first step. He wanted and loved to be there to cheer them on and support them.


Bob is survived by his wife, Eunice; sons, Chad and his wife Marriah, Rusty and his wife Hailey; grandchildren, Paige, Chase, and Ryder; sisters, Cathy (Rick) Kingston, their children Cody and Stephanie, Jane (James) Flynn, their children Garrett and Jaycie; uncles and aunts, Jim and Toni Kunkel, Everett and Violet Steinhoff, and Viola Stark; as well as many cousins, nieces, and nephews by marriage.


He was preceded in death by his parents, John and Edith; his brother Billy; and many uncles and aunts.