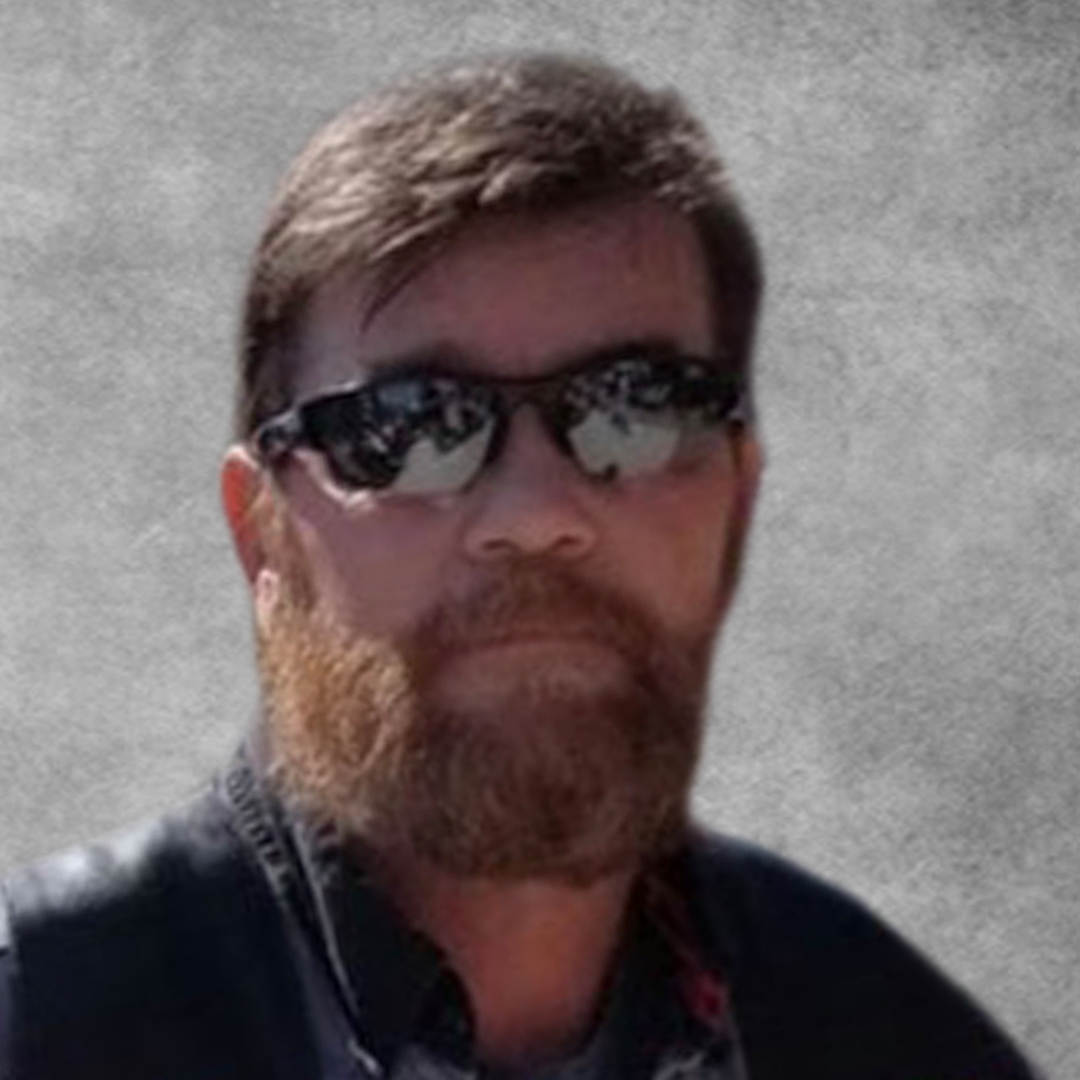 A Celebration of Life service for Brian Nygaard, 53, of Dickinson, will be 10:00 a.m., Monday, October 29, 2018 at Break Forth Bible Church in Dickinson with Pastor Larry Phalen officiating.  Military Rites will be presented by the Anton Ulijohn Post #66.  Burial will take place in the North Dakota Veterans Cemetery, Mandan.


On Sunday, October 21, 2017, Brian Nygaard, veteran and loving father of three children, passed away at age 53.


Brian was born on May 12, 1965, in Holyoke, Massachusetts to Judy and Monti Endicott Junior. Early in Brian’s life Roland Nygaard married his mother Judy and continued to raise him. Brian served in both North Dakota and Louisiana National Guard as a staff Sergeant and is a veteran of two tours in Iraq for Operations Iraqi Freedom and Enduring Freedom. After serving 14 years in the National Guard, Brian continued his career as a wire-liner for GO-Wireline.


Brian had a passion for spending time on his Harley, whether it was raising money for charity as a Brother’s Keeper’s while living in Louisiana or sharing the roads with his brother’s in the American Legion of post #66 in North Dakota. Brian was an avid proponent for the second amendment and veterans rights. He enjoyed being outdoors and spent much of his time celebrating life via cookouts and crawfish boils, making memories with loved ones on the lake, as well as fishing with his closest family and friends. He was a skilled woodworker and found peace in creating hope chests, picture frames, and shelves in his spare time. Brian was known for his quick wit, integrity, patriotism, leadership skills and honor.


Brian is survived by his girlfriend, Bonnie Thompson; three children, Ashley, Alexandra, and Joshua Nygaard; his brothers, Mark and Eric Nygaard; as well as loving nieces, and nephews.


Donations may be sent to Arm A Warrior Benefit, 908 Eaton Dr. Dickinson ND 58601, an effort intent on raising money for pancreatic cancer research as well as aiding the bereaved with remaining medical expenses.