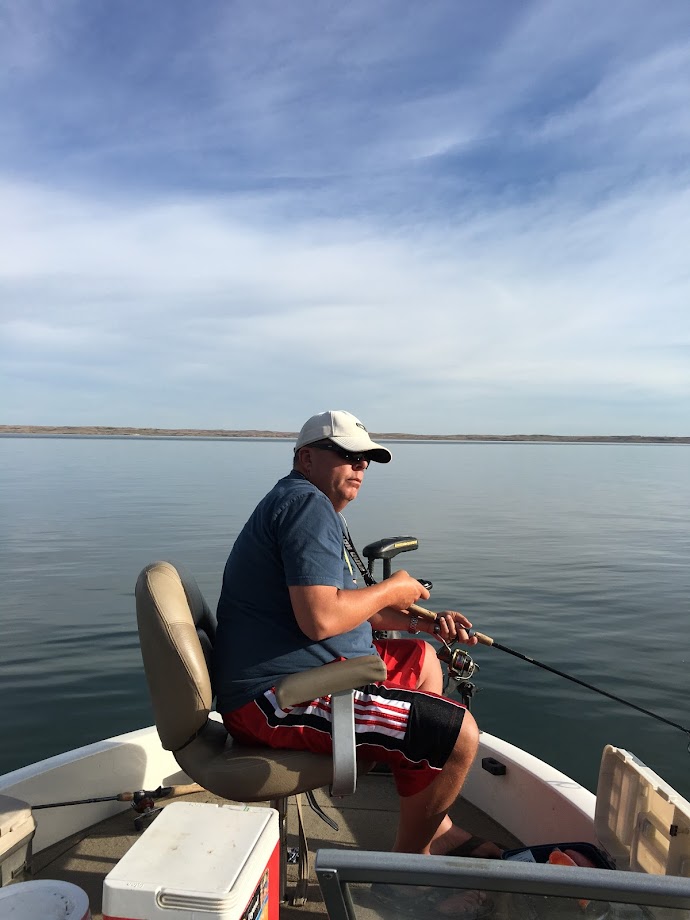 Liturgy of the Word for Brian Olejnicak, 59, of Dickinson, will be 11:00 a.m., Saturday, May 26, 2022 at Stevenson Funeral Home with Deacon Leonard Krebs officiating. Burial will be at a later date.

Visitation will be 10:00 a.m. Saturday at Stevenson Funeral Home.

Brian was born June 7, 1962, the son of Eugene and Patricia (Magnuson) Olejnicak. He grew up and attended schools in Minnesota. After graduation he enlisted in the US Air Force and served until 1985. He was married in 1996, to his forever friend, Beverly Dukart and together they raised their daughters Lindsey and Autumn. In 2001, the family moved to Dickinson and Brian began working for KMM where he had worked just over 21 years. Brian is survived by his daughters Autumn Olejnicak (Chelsea Arellano) of Pueblo, CO, Lindsey Binek (Josh Jorde) of Dickinson; brothers Curtis (Rose) Olejnicak, Michael (Janis), Olejnicak, and Alan (Sheryl) Olejnicak; sisters Annette Olejnicak and Maria (Rob) Anderson; former Mother and Father-In-Law, Richard and Shirley Dukart; grandchildren Ayden and Emitt Binek, Addison, Scarlett, and Payton Jorde.

He was preceded in death by his parents Eugene and Patricia; sister Vicky; and granddaughter Ava Binek.

Visitation and Rosary will be said at 10:00 a.m. at the Stevenson Funeral Home.