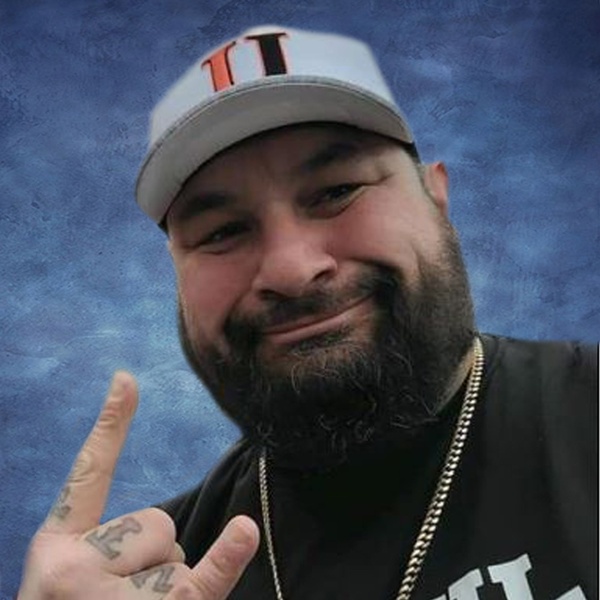 A Celebration of Life is scheduled for Brian on Sunday August 8, 2021, at the Watford City Eagles Club at 12pm. A donation account for the family has been set up at First International Bank and Trust under The Rowe Family.

Brian Clifford Rowe was born on September 25, 1977, in Redding, California. Brain rode his Harley Davidson into the sunset on July 25, 2021, in Dunn County, North Dakota. Brian lived in the North State including Redding, CA and Cottonwood, CA during his childhood and adult life before moving to North Dakota in 2014. Brian and the love of his life Nicole Smith were married in Reno, Nevada on June 30, 2002, and to this union two sons were born. Brett came first in 2003, followed by Brice in 2011. Brian loved his wife and his boys fiercely and did everything he could to provide for them. Brian was especially proud of his boys and attended all of their football and wrestling events. Brian was known for dressing in full swag to support both the Watford City Wolves and the Jamestown Jimmies in honor of his children Brett and Brice. Brian was the boys’ biggest cheerleader at all of their events and ensured he was present at any competition no matter how far the road trip was. When Brian wasn’t supporting local sports, you could find Brian was cheering for the Green Bay Packers. Brian loved people and was described by his wife Nicole as always being happy. Brian never met a stranger and was known for giving hugs instead of shaking hands. Brian was a very giving man and had recently spent time with his younger son Brice watching him at the skatepark as Brice continued to fine tune his skateboarding skills. Brian was a Harley Davidson enthusiast and he and Nicole enjoyed riding the bike and participating in different events and poker runs. Brian also enjoyed time at the lake both in California and North Dakota. Brian and his family had spent the last 7 years in North Dakota where Brian was working as a truck driver in the oil fields.