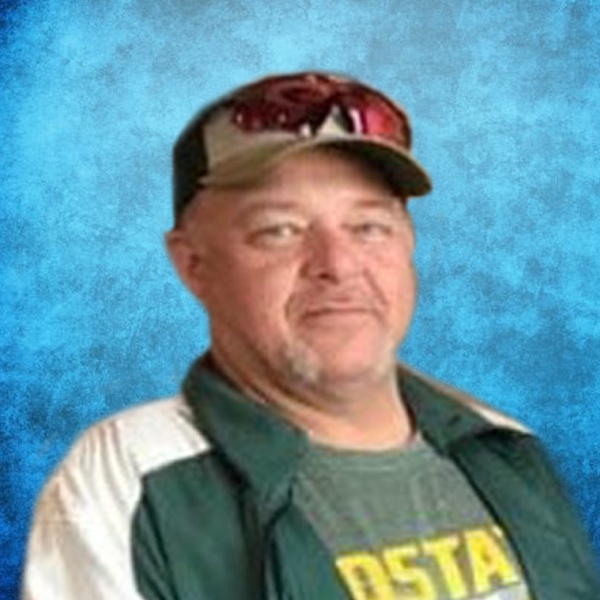 Funeral Mass for Bruce Kautzman, 52, of New Salem will be 1:00 p.m., Thursday, July 1, 2021 at St. Pius Catholic Church with Father Stephen Folorunso celebrating. A rosary will be held 30 minutes prior to the service at the church.

Bruce Allen Kautzman was born December 29, 1968 in Bismarck, the oldest child of Jim and Pat Kautzman. He grew up in New Salem where he graduated from High School and later went on to NDSU and DSU. Bruce was the manager for the NDSU Bison Football team. He was an avid sports fan, always cheering for the Green Bay Packers, Raiders and the LA Clippers. After college, Bruce began working as a driver and mechanic for Kautzman Trucking. In his spare time, Bruce and his friend Robbie would do Karaoke gigs for weddings. On Wednesday’s you’d find him at The Red Trail Links playing men’s league golf. He also loved playing softball. Bruce’s greatest joy was his family and time spent with his daughters.