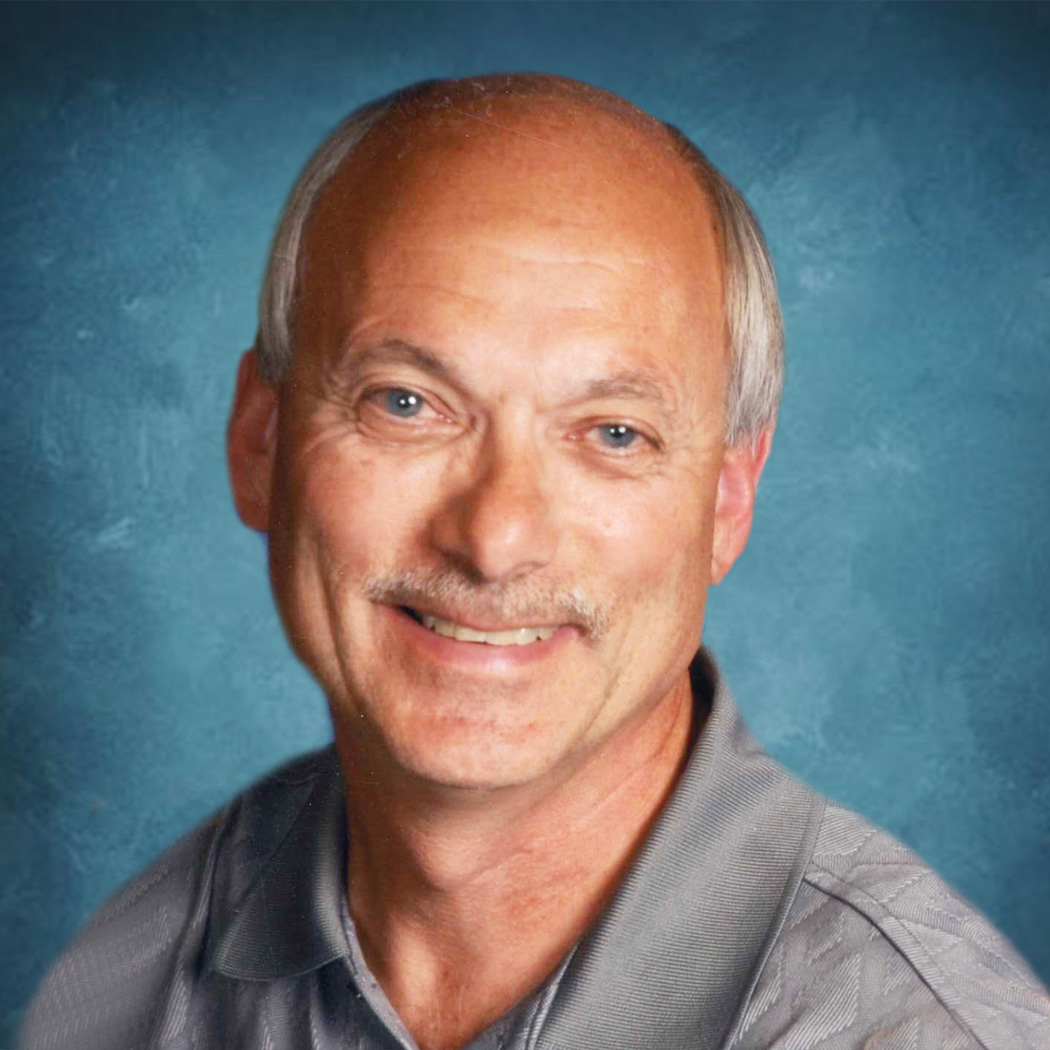 Funeral Mass for Cal Gustafson, 61, of Dickinson, will be 9:00 a.m., Tuesday, January 29, 2019 at Queen of Peace Catholic Church in Dickinson, with Father Kregg Hochhalter celebrating. Burial will take place at St. Joseph’s Cemetery in Dickinson.

Cal passed away Tuesday, January 22, 2019 at his home in Dickinson.

Calvin Lee Gustafson was born May 22, 1957 in Dickinson, the son of Carl and Margaret (Badinger) Gustafson.  He grew up in Dickinson, attended St. Joseph’s Grade School and graduated from Trinity High School with the class of 1975.  Cal went on to attend Dickinson State University and St. Alexius Hospital where he earned a degree as a Medical Technologist and began a 39 year career with CHI St. Alexius Health in Dickinson.

Cal met the love of his life, Nancy Martin, while they both were attending Trinity High School.  The two were united in marriage on August 25, 1978 at St. Patrick’s Catholic Church in Dickinson.  They made their home in Dickinson and welcomed two beautiful daughters, Kari and Brittany, to their family.

Cal enjoyed spending time outdoors golfing and working in his yard.  He loved sitting down to read a good book and looked forward to traveling with Nancy and their friends.  Cal’s family meant the world to him and he was the proud Grandpa to Hadley, Isla and Shepard.  He was a kind, gentle man and would do anything for anyone.  Cal will be greatly missed by all who knew him.

Cal was preceded in death by his parents, Carl and Margaret Gustafson; sister, Pam Gustafson; and father-in-law and mother-in-law, Morris and Marcella Martin.