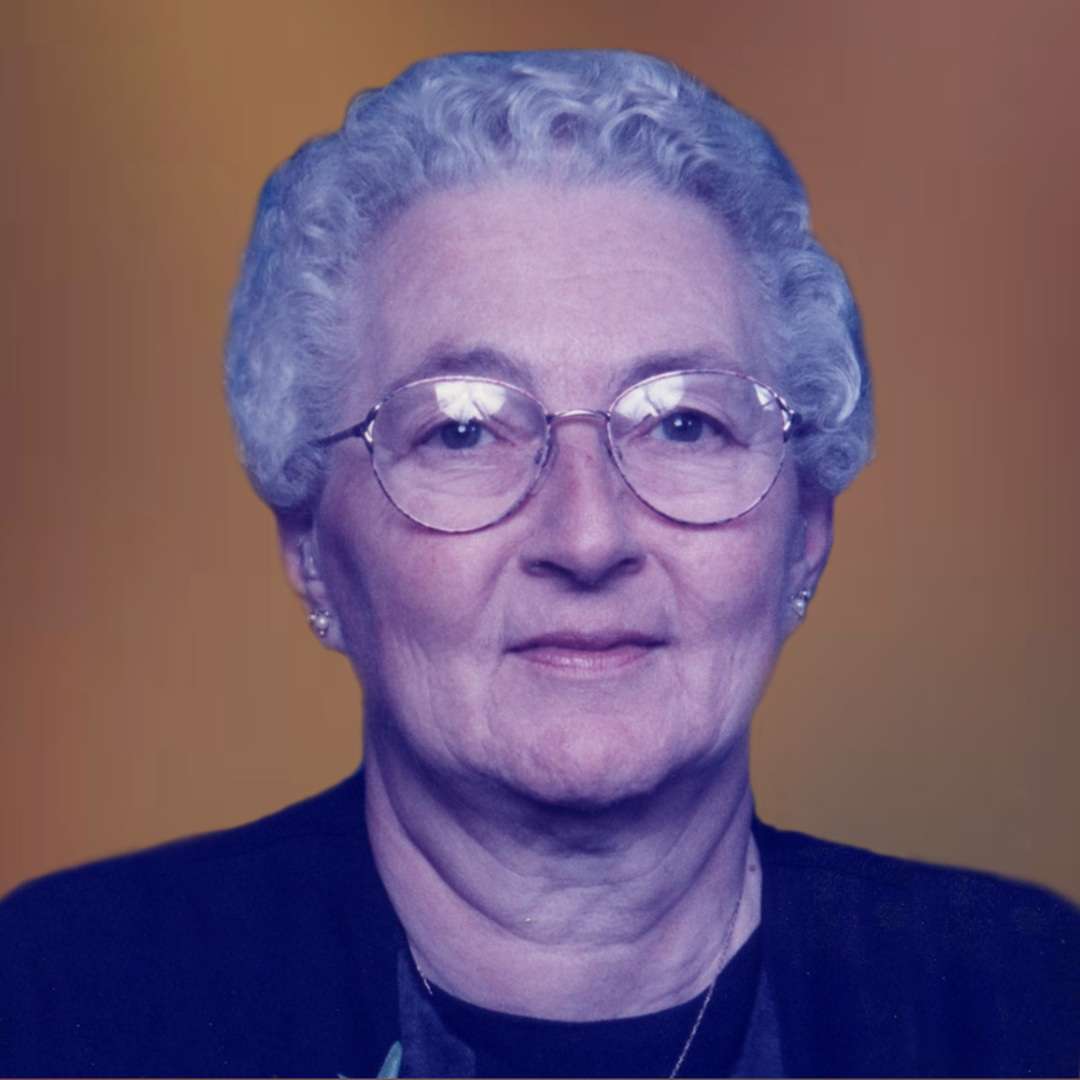 
Caroline was born on June 9, 1934 in Bowman ND, daughter of John & Regina (Hirsch) Frank.  She married Anton (Tony) Klein on October 5, 1954 in a double ceremony with her sister, Rosemarie and his brother, Valentine.  In the early years of their marriage they farmed north of Gladstone until moving to their home in Dickinson in 1960. Through this union they were blessed with 9 children, 6 girls followed by 3 boys.  Caroline was a CNA at St. Luke’s for 20 years retiring in 1997.


Caroline was a member of St. Joseph’s Catholic Church and enjoyed her time as a member of Christian Mother’s and St. Anne’s Society. She was also a member of Dickinson’s Chapter of the Germans from Russia. Caroline enjoyed sewing, embroidering, gardening and baking lots of goodies for her children as well as their friends. She enjoyed taking care of her grandchildren as well.