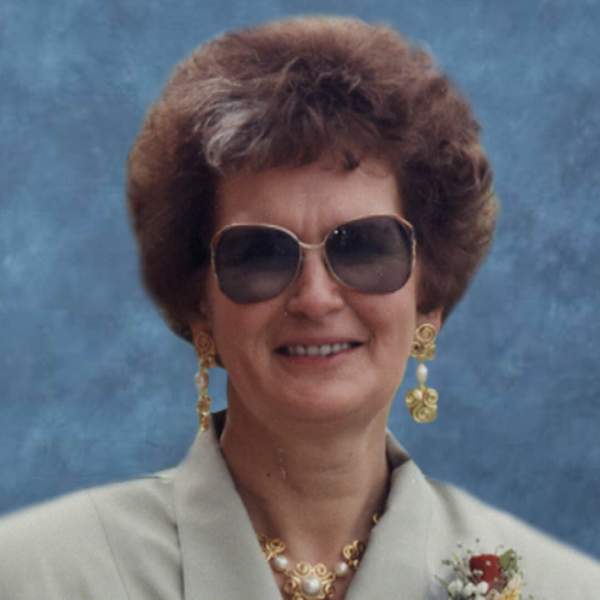 Celestine “Sally” Bosch was born August 16, 1937 in Emmons County, North Dakota, the daughter of Valentine and Margaret (Lipp) Bosch.   Sally grew up and attended the Tenvick Grade School and later graduated from Hazelton High School.  During high school she enjoyed playing sports, especially basketball.  Sally met and married Edwin Humann in Steele, ND.  To this union they were blessed with five children, Dan, David, Nancy, Lynell, and Anette.  Together they lived in Steele and raised their family.  Sally was later married to Tom Adams and they spent the next 40 years on a ranch in Medora.  They retired and moved into Dickinson in 2001 where they have made their home since.  Sally worked 27 years at the Billings County Courthouse in Medora and volunteered many hours with different groups.  She enjoyed horseback riding, gardening, and especially enjoyed her flower gardens.  Sally was always making jokes and playing tricks with everyone.  She loved spending time with her grandchildren and most recently her great-grandchildren.

Memorials may be given to Badlands Ministries.
To order memorial trees or send flowers to the family in memory of Celestine Adams, please visit our flower store.