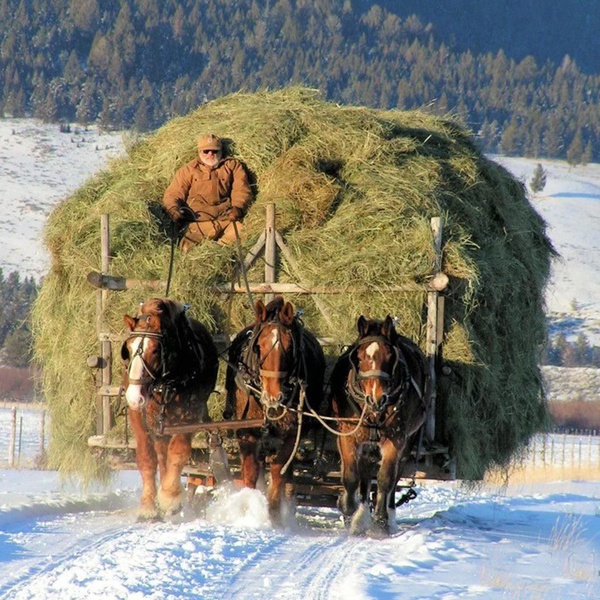 Chuck passed away on Wednesday, October 20, 2021 at the VA Hospital in Las Vegas, Nevada after enjoying his time at a poker tournament.

Chuck was born on July 16, 1942 in Killdeer, North Dakota the son of Charles W. and Angaletta Schollmeyer. He grew up in rural Dunn Center and attended school there. After graduating high school Chuck enlisted into the Army in 1960 and spent the next three years on active duty.

Chuck lived a life with many different hats; from owning a repo business, being a Golden Gloves Boxer, where he sparred against Cassius Clay, now known as Muhammad Ali, to becoming a million mile over-the-road truck driver. However, his favorite hat he wore was his cowboy hat. Chuck had an extreme passion for old fashion cowboy ways and the Schollmeyer family farm in Dunn Center. He spent several years on the Hershey Ranch in Western Montana roping, haying with horses and riding the mountains. He also enjoyed his time at the poker table, where he loved to clean house. Before embarking to Vegas for the World Series of Poker in October he took the title as Champ at the Roughrider ND Fall Poker Classic this past September. His most recent passion was photography and capturing pictures of the things he loved.

He was preceded in death by his parents; brother, Clarence Schollmeyer; several uncles and an aunt.
To order memorial trees or send flowers to the family in memory of Charles Schollmeyer, please visit our flower store.