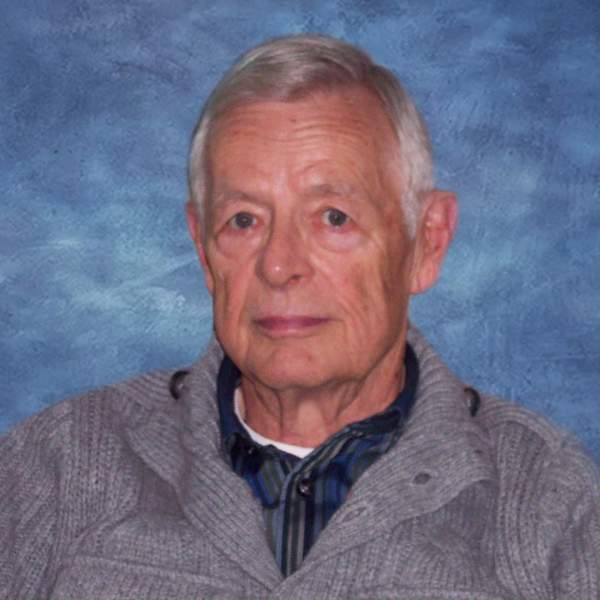 Charles Leonard Tibor passed away on Sunday, October 27, 2019 at the age of 82. After years of failing health, he died where he wanted to be, at his home, with his beloved wife Ardelle by his side.

Joseph and Margaret (Hecker) Tibor. As a boy, he enjoyed riding horse and helping on the family farm. Charlie started playing in the family band at the age of eight, and music was an integral part of his life until the end as he loved to entertain and perform. His melodic voice and musical talent will never be forgotten.

Charlie attended high school in Glen Ullin ND, where he was a star athlete and played the role of Jesus in the Passion of the Christ both his junior and senior years. He graduated high school in 1955 and went on to continue his education, afterward becoming a teacher.

Charlie met the love of his life Ardelle (Tessier) in 1958 and they were inseparable ever since. Charlie and Ardelle were married on July 7, 1959 and enjoyed a blessed 60 years of marriage together. Their marriage will forever be known as a true and shining example of what a marriage should be. From this beautiful union came four children: Bryan, Grant, Cheryl and Mark.

While enjoying every moment of raising their kids, with Charlie being the quintessential “Best Dad Ever”, he spent most of his working years in Broadcasting. Meanwhile, Charlie and Ardelle formed their own musical bands and enjoyed their time making music together. Charlie also enjoyed fishing, hunting, reading and golfing. He was an accomplished artist who loved to draw and paint.

Charlie was a devout Catholic and dedicated his life to his faith and family. He and Ardelle were loyal members of St. Ann’s Church in Hebron, ND. Charlie was also a fourth-degree Knight with the Knights of Columbus. In addition, Charlie was inducted into the North Dakota Cowboy Hall of Fame in 2007.

Charlie was a proud man with the most wonderful heart. He was one of a kind and he will be missed by many.

He is preceded in death by his parents, Joseph and Margaret; His brothers, Albert, Bernie, Ernest, and Jerome; and His sisters-in-law Adeline and Darlene.

In lieu of flowers donations can be made to the Salvation Army or a charity of your choice.
To order memorial trees or send flowers to the family in memory of Charlie Tibor, please visit our flower store.