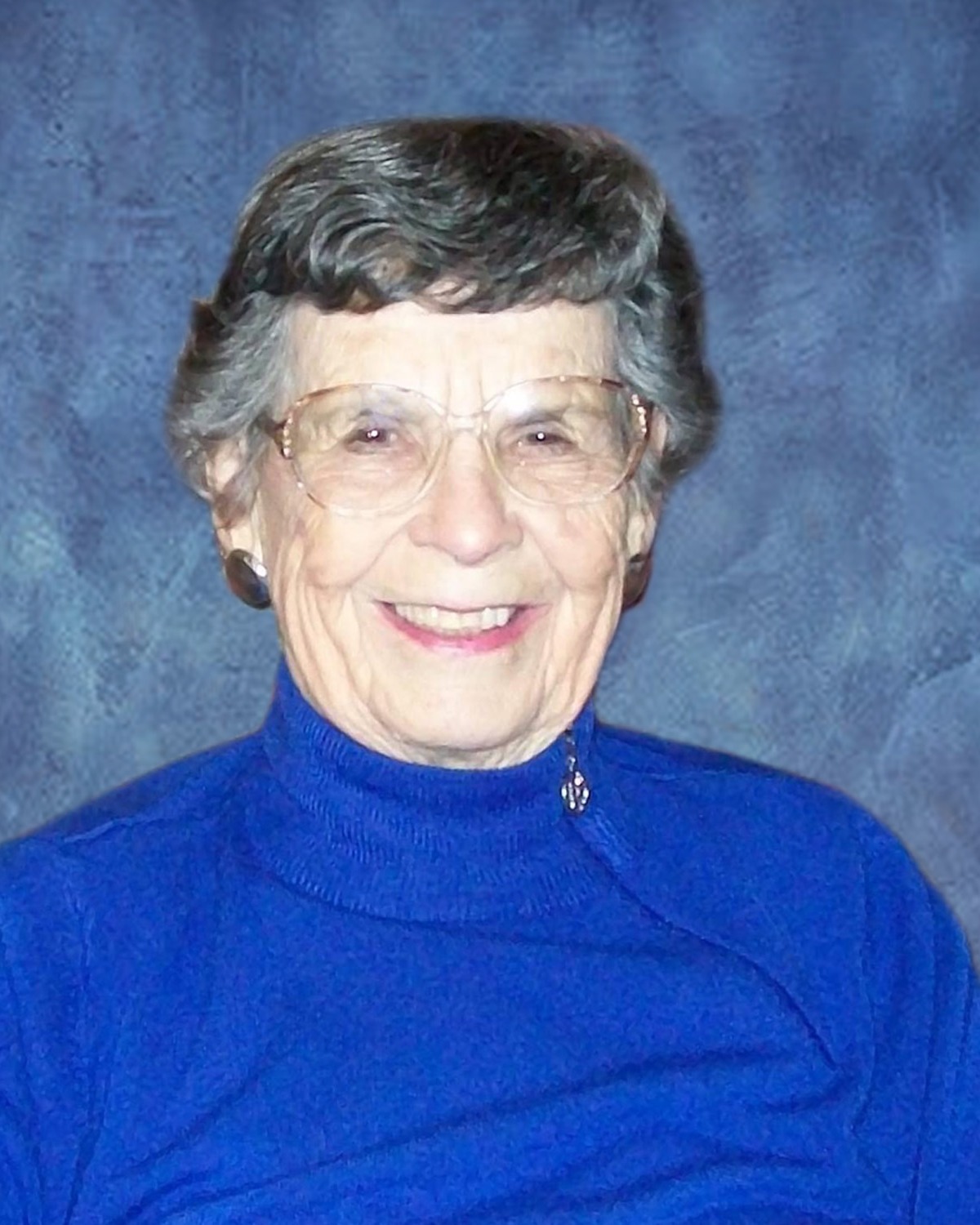 A celebration of life for Clara Larson, 98, will be held at 2:00 p.m., Tuesday, August 30, 2022 the Faith Lutheran Church in Regent, North Dakota with Russell Schauer officiating. Visitation will be one hour prior to the service at the church. Burial will be at the Regent Cemetery.

Clara passed away peacefully with family at her side, August 24, 2022 at Elm Crest Manor, New Salem, ND.

Clara Louise was born May 9, 1924 at Stanton, North Dakota to Christian F. and Regina (Reichenberg) Schweigert, the youngest of 8 children. She lived in Stanton until age six, when her parents moved to a farm one mile southwest of town. She was confirmed at the Stanton English Lutheran Church in Stanton, and graduated Stanton High School in 1942. That summer she worked at the Stanton Courthouse for her dad, the County Judge. That fall she taught the Flemmer Country School south of Beulah. The following summer, she moved to Coronado, California, where she lived with her sister, Helene Jordan, and worked at Safeway Grocery Store.

Clara married Glenn Peter Larson during WWII, on November 13, 1944 at Coronado, California while he was on leave from the Navy. To this union six children were born.

After the war they took over Glenn’s family farm near Regent, ND. They were partners in the Hettinger Livestock Sales Barn for several years in the 1960s. Clara loved to work in her garden, tend to her chickens, and help milk the cows. In 1968, they moved to Eagle Bend, MN and continued to dairy farm. In 1973, they bought the Oxenrider Motel at Ellendale, ND. Their final move was to a farm north of McClusky, ND, near their daughter, Bev.

Glenn passed away in 1984, and Clara moved to Mercer, ND. In 1989 she moved to rural Elizabeth, IN. The past ten years she has resided with her daughter, Dorothy, and husband, Steve, until her move to Elm Crest Manor in June 2022.

Clara was legendary for her homemade bread and chocolate fudge, which her family enjoyed for over 70 years.

Remembrances and condolences may be shared with the family at stevensonfuneralhome.com