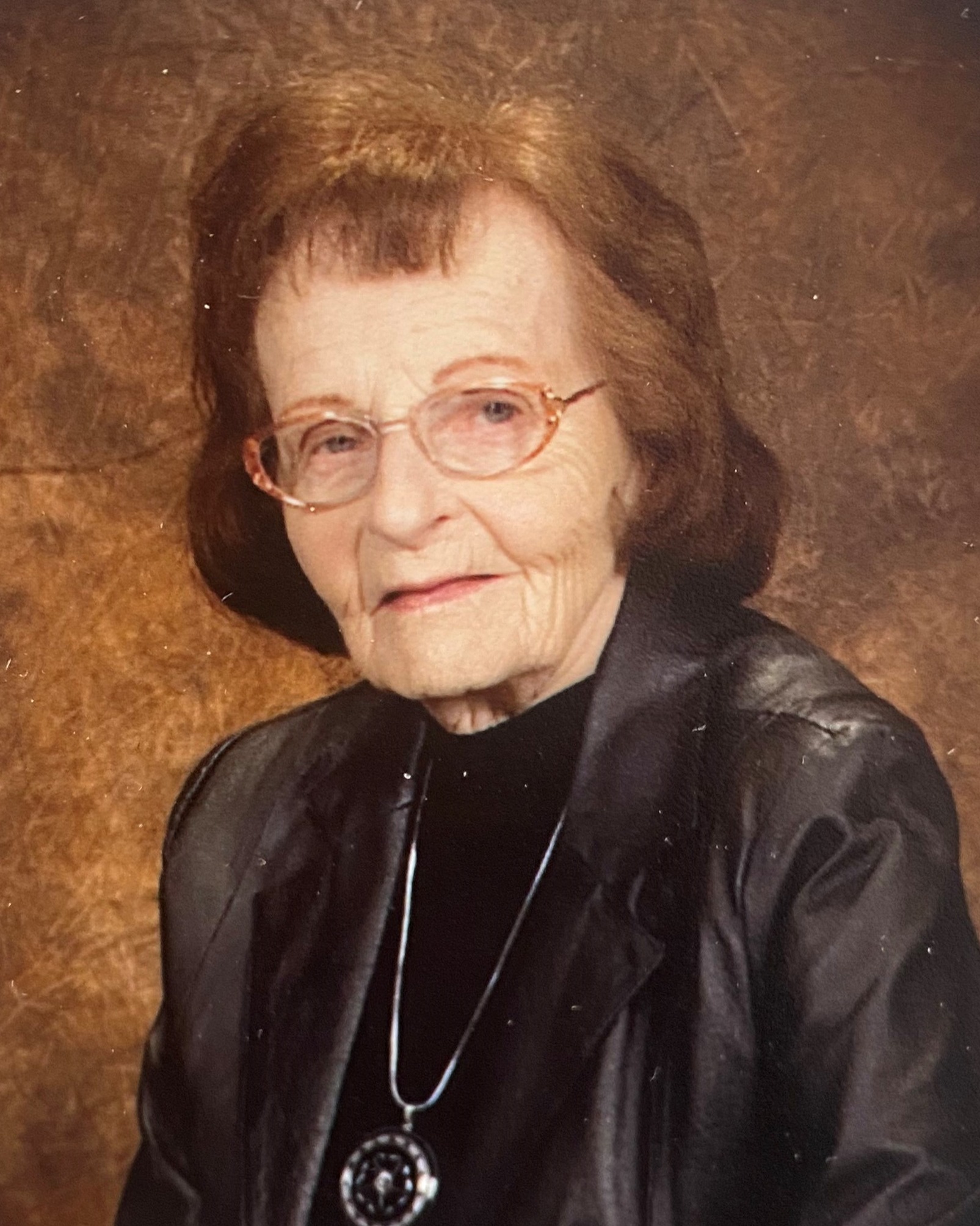 A funeral Mass for Clara Schaner, 93, of New Salem, will be 10:00 a.m. CT, Saturday, November 19, 2022 at St Pius V Catholic Church in New Salem with Father Folorunso celebrating.  Burial will take place in the church cemetery. A rosary will be said 30 minutes prior to the Mass.

Clara Alice was born August 20, 1929 in New Salem, the daughter of Carl Sr. and Martha (Wolf) Hoger.  She lived in New Salem her entire life. Clara married Joseph Schaner Jr. on March 31, 1948 in New Salem.  They were blessed with three daughters, Lori, Jackie and Gale. Clara was a devoted mother, wife and farming partner.

Clara will be dearly missed and forever loved.