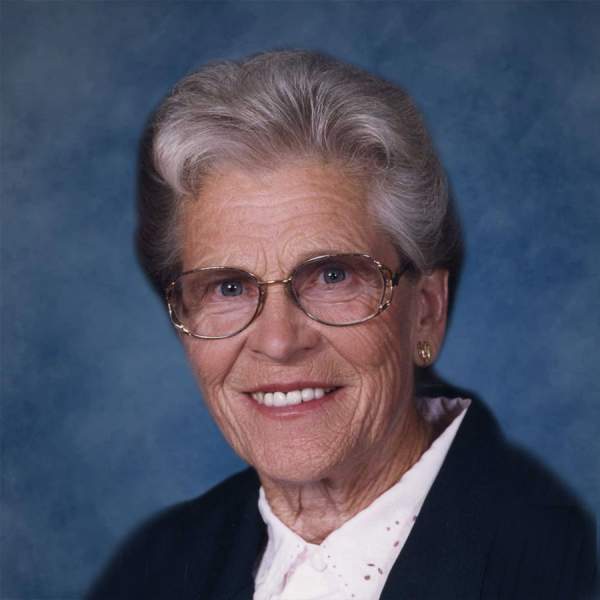 Funeral services for Clarice Owen, 87, of Ekalaka, will be 11:00 a.m., Monday, December 16, 2019 at the Stevenson Funeral Home in Ekalaka. Burial will follow in the Beaver Lodge Cemetery in Ekalaka.

Visitation will be one hour prior to the service.

Clarice Arden Richards was born on January 8, 1932 at her grandparent’s home on Hay Creek just west of Belle Fourche. SD to Clarence and Gussie (Burch) Richards. Her early childhood was spent on Cabin Creek in Carter County, Montana where her parents were engaged in ranching. In 1937, due to dry years, the family sold their livestock and moved to Belle Fourche and later to Lead, SD where Clarence was able to find employment with the Homestake Mine. They lived there until 1942. Clarice’s school years were spent between schools at Ridgway, Montana and Lead, SD. She started high school in Lead where she learned to play piano and was very invested in the music program in school. This experience laid the groundwork for a life time of her love for music. Clarice moved to Ridgway with her parents and finished her high school years in Ekalaka, graduating from CCHS in 1949. She later attended Black Hills Teachers College and earned her teaching certificate. She taught for a short time at the Climax School near Box Elder. She married Richard Owen in 1951 and they lived on their place on Box Elder for their entire married life.

Clarice was active in her community, church, ranch life and being a homemaker and mom. She carefully and masterfully tended to her house, yard and garden.

After Richard passed away in 2012, Clarice moved part time to a home in Belle Fourche and ultimately to the Belle Estate assisted living where she spent her final days. She passed away on December 3, (Richard’s birthday) 2019.


She was preceded in death by her husband, Richard, parents Clarence and Gussie Richards, and two sisters, Shirley Dague and Florine Cleveland.


She is survived by one sister, Sharon (Doran) Higgins of Ridway, her four children, Jack (Rosina) Owen of Ridgway, Curt (Margo) Owen of Ridgway, Marlee (Alvin) Cordell of Camp Crook, SD and Tracey (Rodney) Walker of Ekalaka, 12 grandchildren, 20 great grandchildren and numerous nieces and nephews.
To order memorial trees or send flowers to the family in memory of Clarice Owen, please visit our flower store.