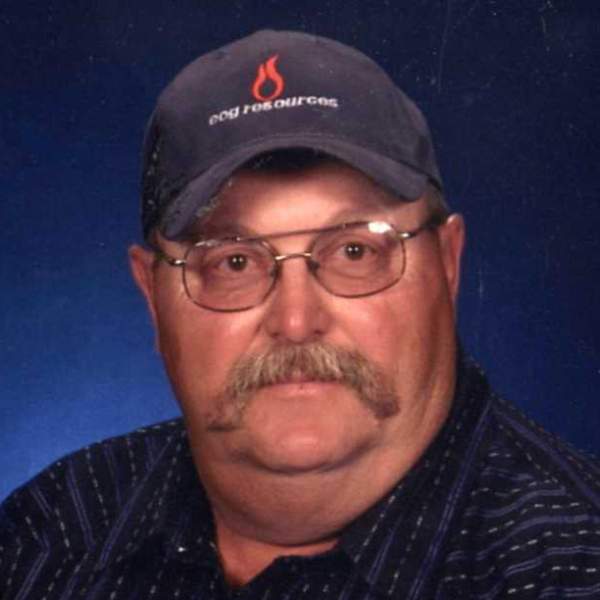 A Liturgy of the Word service for Clayton “Clay” Hecker, 64, of Dickinson, will be 10:00 a.m. Monday, June 3, 2019 at Stevenson Funeral Home, Dickinson with Seminarian Dustin Johns officiating. Burial will take place at St. Joseph’s Cemetery.


Clayton H. Hecker war born October 9, 1954 in Dickinson, to Andrew C. and Kathryn (Lantz) Hecker.  He grew up on the family farm north of Belfield.  Clay attended country school before graduating from Belfield High School.  He spent several years in Buffalo, WY, working for a custom harvester.  It was during this time that Clay met Janet Berger and the two were married on December 13, 1978.  The couple was blessed with five children.  Clay worked most of his life in and around the oilfield which took his family to various towns throughout the area.  In 1987 the family settled in Dickinson and Clay has made his home here ever since.


Clay’s greatest joy was his grandchildren, and following them and their events. He enjoyed taking them for rides in the badlands or watching old westerns.  He also enjoyed collecting antique John Deere tractors, hunting and having his daily coffee time with his family and friends.  He was an avid fan of Fox News and President Trump. He always had time for his neighbors and counted them as family.  Clay always found time to tease his friends and family who lovingly referred to him as a “Shyster.”


He was preceded in death by his parents; son, Randall Hecker; brother, father-in-law, Paul Berger; two brothers-in-law and one sister-in-law.