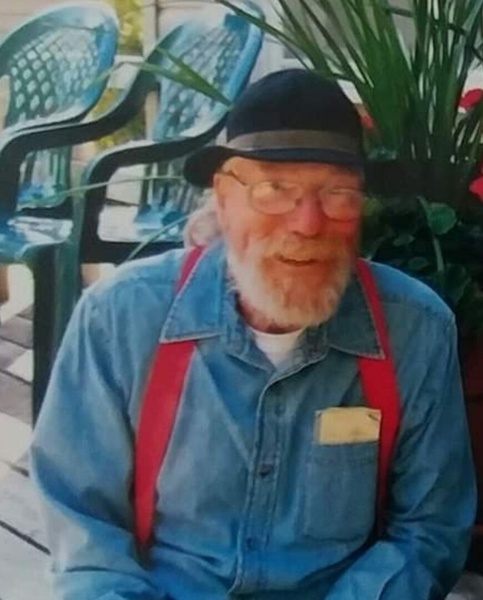 A funeral service for Curtis Vernon Wilson, 91, will be 2:00 p.m. Friday, June 18, 2021 at Stevenson Funeral Home in Ekalaka with Tom Stieg officiating. Burial will follow at Beaver Lodge Cemetery.

Visitation will be one hour prior to the service from 1:00 – 2:00 p.m at Stevenson Funeral Home.

Curtis Vernon Wilson passed away December 16, 2020 in Rock Hill, SC after a brief illness. He was surrounded by his family and received care from Piedmont Medical Center.

Born in Westbrook, Minnesota on October 21, 1929, he was the son of the late Oren Wilson and Jane Gladys Faulkner Wilson. He was a graduate of Westbrook High School and earned his B.A. English from Black Hills State College. He enlisted in the Navy September 10, 1948, served in the Korean War and honorably discharged August 20,1952 as a Petty Officer Third Class, Radarman. In 1955, he married Edna Louise Weaver in Walnut Grove, MN and they remained married until her death in 1996.

In 1964 they moved to Ekalaka, Montana where he taught English and was the school Librarian for 22 years at Carter County High School. He also owned a welding and radiator shop for many years. He retired from teaching in 1986.

Curt moved to Hardin, Montana in 2006 and enjoyed collecting and fixing fiddles of which he had many. He was known to bestow them upon promising young musicians. Bluegrass Festivals were another of his favorite pastimes where he could be found playing the fiddle, guitar, harmonica or banjo with friends. Another lifelong interest of his was collecting Native American artifacts of which part of his collection may be viewed at the Carter County Museum. In April 2015, the Montana Fish, Wildlife & Parks recognized him or 50 years of teaching Hunter Safety classes. He was also a lifelong member of the VFW, Lions Club, and American Legion. ln April of 2020, he moved to Rock Hill, South Carolina to be closer to family.

He was predeceased by his parents, wife, his son James, his brothers Orman, Mylan, and his sister Annabel.
He is survived by his son William Wilson (Michele) of Rock Hill, SC; daughter, Rebecca Kjolberg (Robert) of Fargo, ND, Wendi Van Hoozer (daughter-in-law), and siblings, Leo Wilson (Shirly) of Mesquite, NV, Erma Olson (Ron) of Sun City, CA and Muriel Wilson (sister-in-law), of Mankato, MN., eight grandchildren, and eleven great grandchildren.
To order memorial trees or send flowers to the family in memory of Curtis Wilson, please visit our flower store.