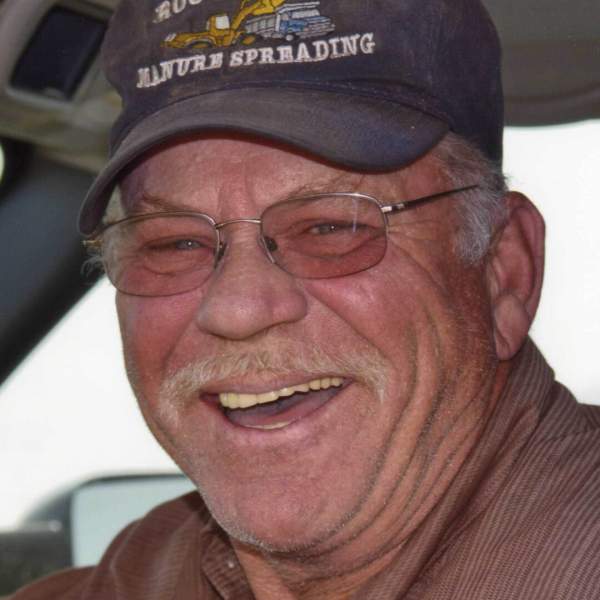 
Dale Michael was born February 27, 1951 in Dickinson, the son of Mike and Regina (Herold) Reindel.  He grew up on the family farm near Lefor.  Dale attended school in Lefor, graduating from Lefor High School in 1969.  Later Dale attended Hansons Mechanic School in Fargo.  During this time he served in the North Dakota National Guard.


On July 15, 1972, Dale married Elvera Dukart at St. Pius Catholic Church in Schefield, ND.    The couple made their home on the farm west of Lefor and it was here where they raised their five children.  Dale worked as a self-employed farmer and contractor throughout the area.


Dale was very active in his community and served on boards such as:  Lefor School board, Knights of Columbus, St. Elizabeth’s Parish Council, High School Alumni, and Farm Bureau.  He volunteered countless hours cooking for steak fry’s and various fundraisers at the Lefor KC Hall.  Dale enjoyed restoring old tractors, playing pool, dancing, fishing and playing cards.  His favorite pastime was visiting with friends, family and neighbors.  Because of his outgoing personality, Dale made new friends wherever he went.


He was preceded in death by his parents, Mike and Regina Reindel.


In lieu of flowers, the Dale Reindel Memorial has been established and may be sent to Stevenson Funeral Home.